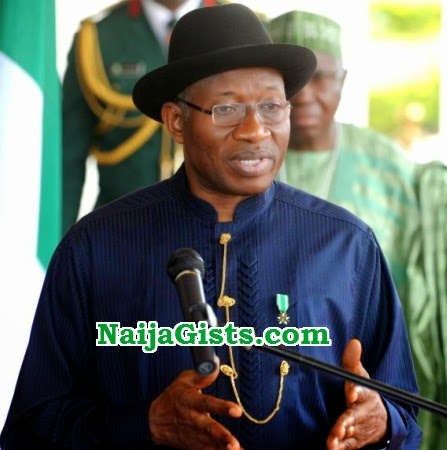 A reporter at the Presidential Villa yesterday was de-accredited and expelled from Aso Rock after he asked Chadian President Idris Derby questions about Boko Haram leader Shekau’s whereabouts  and the link between the Nigerian troops and hired troops from South Africa.

Presidency said Jonathan was very furious that the reporter has the audacity to ask such sensitive question, he there ordered that he be expelled and de-accredited.

Musa Ubale was escorted out of the Presidential Villa by security officials after picking his belongings from the press centre.