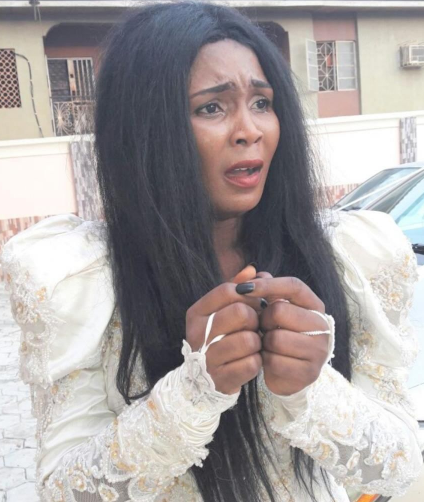 August 17, 2016 –  Nigerian Actress Ruth Eze Attempts Suicide? Did She Try To Kill Herself After She Caught Boyfriend Cheating?

Earlier today, the web went agog with the story of a popular Nollywood actress who allegedly attempted suicide.

Please note, the lady in question Ruth Eze has never tried to kill herself. 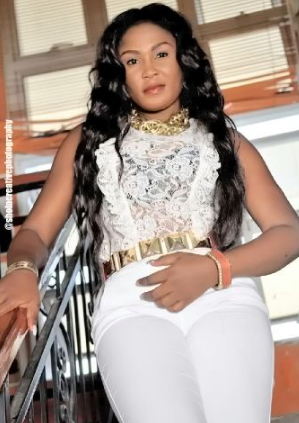 A friend who wrote NaijaGists.com this afternoon said the viral suicide report is a rumour.

She is currently on a movie set where she is playing the role of a lady whose fiance dumped.

The movie is titled “My Past”.

Continue Reading
You may also like...
Related Topics:ruth eze, suicide