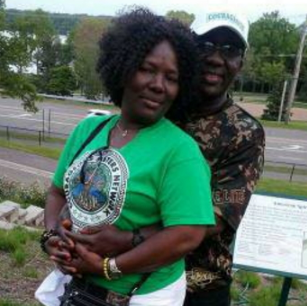 Yesterday the web went agog with the story of a US-based Nigerian couple who died of food poisoning on Christmas Day.

The truth of the story is that the deceased couple ‘re not Nigerians.

The victims ‘re said to be a Liberian couple based in Minnesota.

According to sources close to the couple, the duo had been dreaming of returning home since 2005 and in 2015, they sent money to a family member (young brother of the husband) to build them a comfortable home. 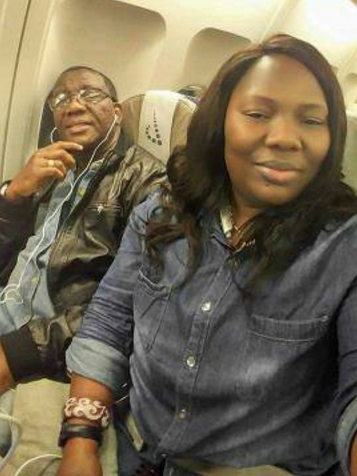 Unknown to them, the man in question had spent the money.

On getting to Monrovia a week before Christmas, the couple discovered that they were duped and this generated tension between them and the husband’s brother.

On Christmas day, the suspect cooked the couple a palatable meal and sent it to their hotel.

The couple reportedly died after eating the poisoned meal.

Autopsy result revealed that the couple died of food poisoning. 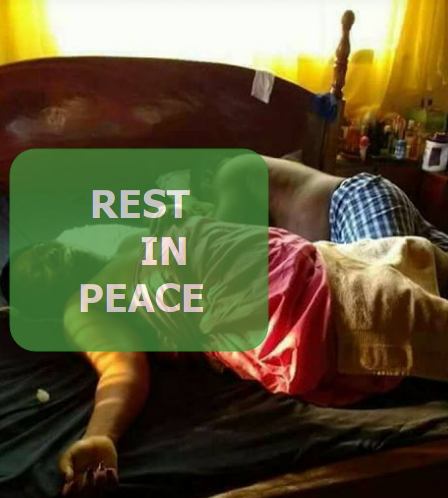 The story was first reported on Facebook by a Brooklyn-based Nigerian social worker Aremo Oriola.

This is why most Africans never return home.

If a brother can do this to his blood brother, who else can be trusted.

The heart of man is indeed wicked.

May the soul of these innocent and hardworking couple rest in peace (amen).