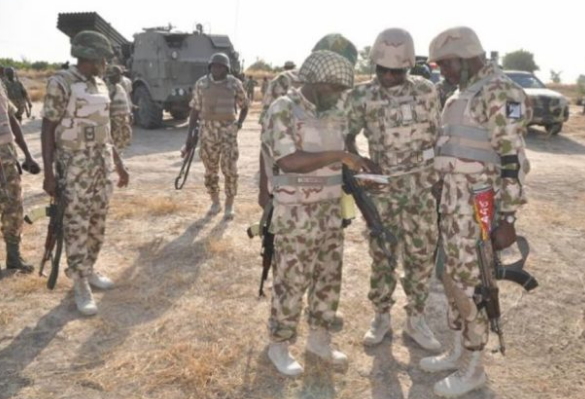 He lauded the efforts of security agencies and local vigilantes and urged for more support to secure the area.

Also confirming the development, spokesman of 28 Task-Force Battalion, Mubi, Maj. Akintoye Badare, said the attack was successfully repelled with no casualty on the military side.

“All I can confirm to you now is that there was an attack on Dar village but we successfully repelled it; no casualty on our side, ” Badare said.