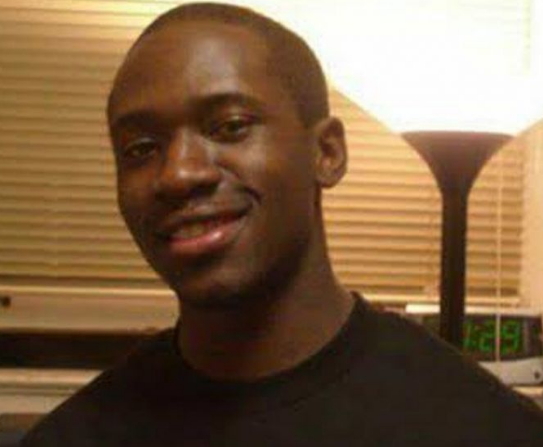 A very brilliant Nigerian student who went missing about 4 weeks ago has been found.

The body of 28-year-old Ambrose Monye was found in a lake in Chicago this past Sunday afternoon.

His friends say he seemed overwhelmed by the weight of his studies about a month to his graduation and has missed lectures on several occasions.

He was declared missing towards the end of last month until his lifeless body was pulled from Lake Michigan last Sunday.

Ambrose Monye was studying medicine in Mexico. He came for a 2-year exchange program in Chicago before his demise.

The younger brother of the deceased medical student, Joseph said his family last heard from him on the 21st of April. 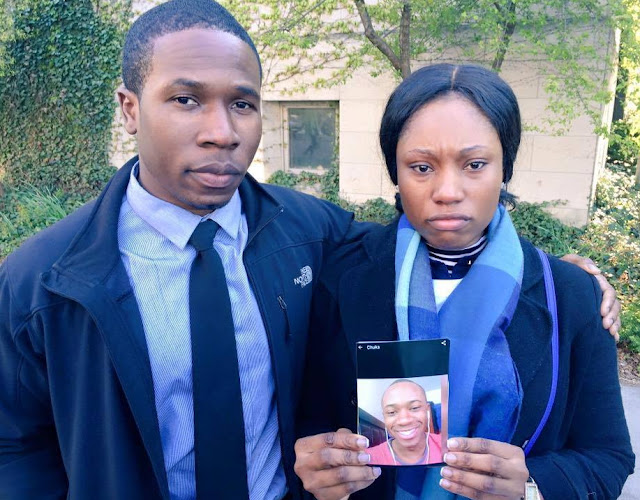 He was last seen by class mates walking towards the University of Chicago’s John Crerar Medical Library before he went missing.

His death is under investigation. 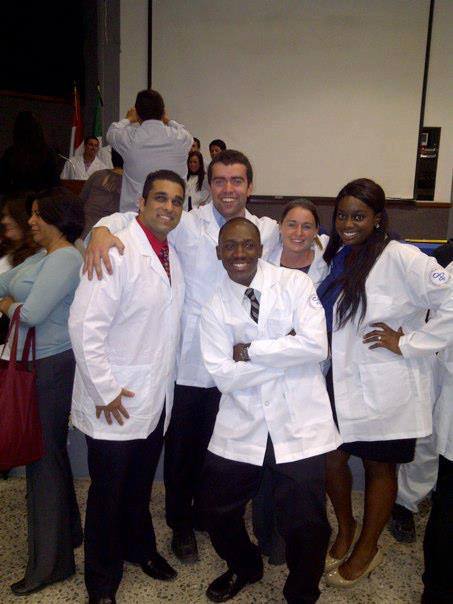 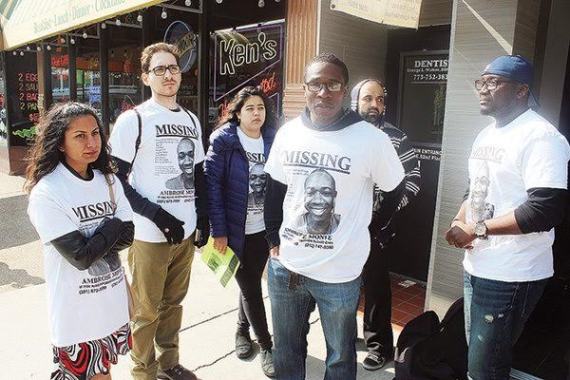 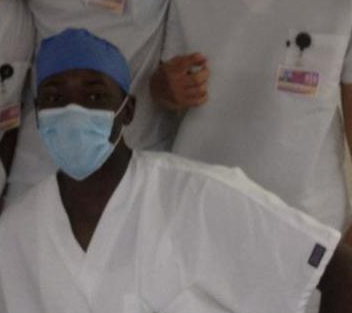 May God comfort his family members.