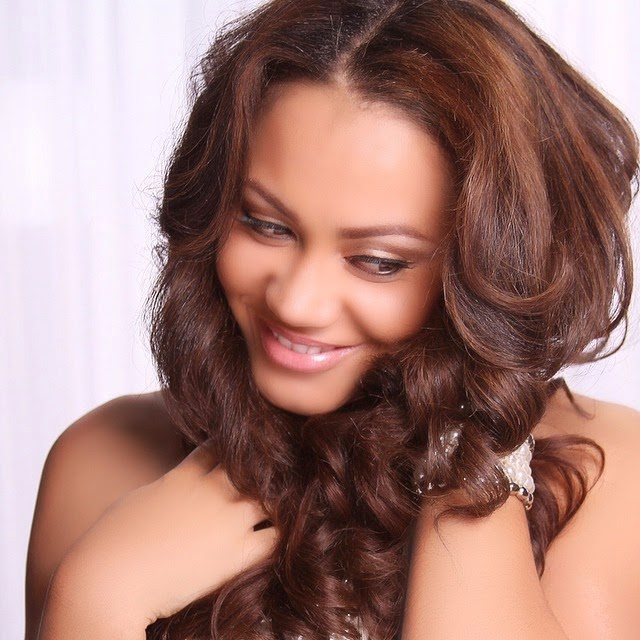 Ghallywood actress Nadia Buari has finally put to the rest the rumour concerning her baby delivery.

The actress who put to bed on the 13th of February 2015 in Atlanta took to her official Instagram page @iamnadiabuari yesterday to thank fans for their love and kindness.

See the mini letter below: 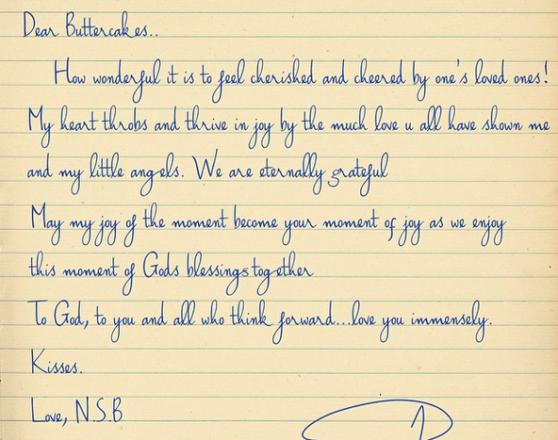 However, she didn’t mention anything about her babies father.

Sources in Ghana have revealed the face of Nadia Buari’s Atlanta-based boyfriend.

We learnt the guy proposed to her last January 2014.

Many fans are calling her a whore because she accepted proposals from two guys. Her longtime boyfriend Jim Iyke proposed to her and few months later, she accepted another proposal from her Ghanaian-American boyfriend.

Check out his face below 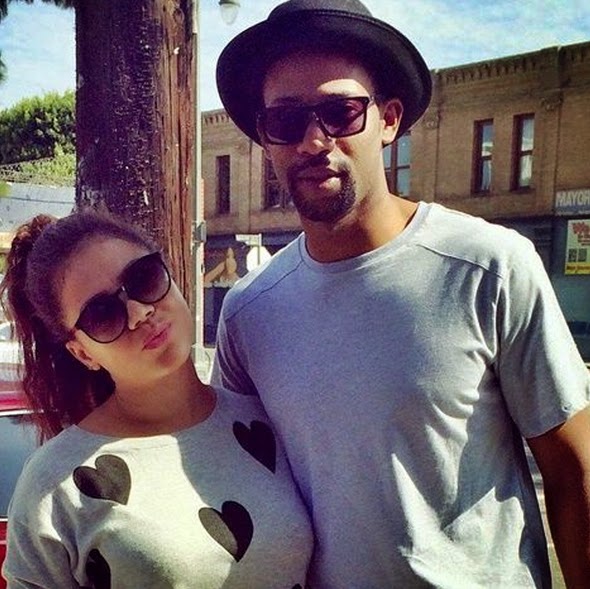