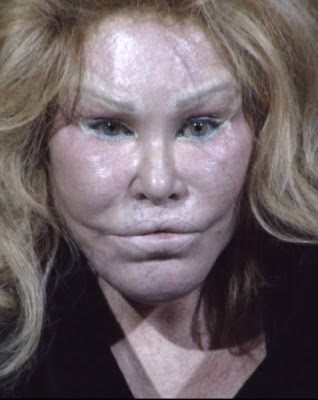 71-year-old Jocelyn Wildenstein, a socialite who became famous after she was awarded a whooping $2.5billion in divorce settlement back in 1999 has been arrested for allegedly attacking her Canadian boyfriend, Lloyd Klein.

49-year-old Klein reportedly had a relaxing dinner with Wildenstein on Tuesday evening before the wealthy divorcee accused him of not paying her attention and spending too much time on the social media. 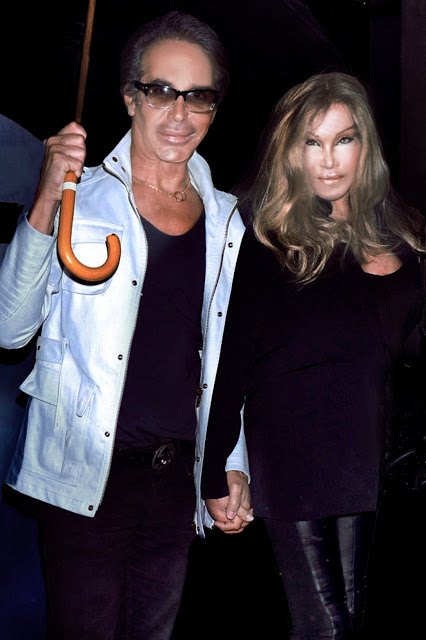 She reportedly screamed at him and picked a lit candle, splashing it all over him. However, the more he told her to calm down, the more she get angrier. At a point she threatened kill him. She later used a pair of scissors to stab him on the chest and used her manicured nails to scratch him on the face.

Klein was forced to lock her up in a closet to prevent further attack before police were called in to the scene.

She was today charged for inflicting injuries on her designer boyfriend. 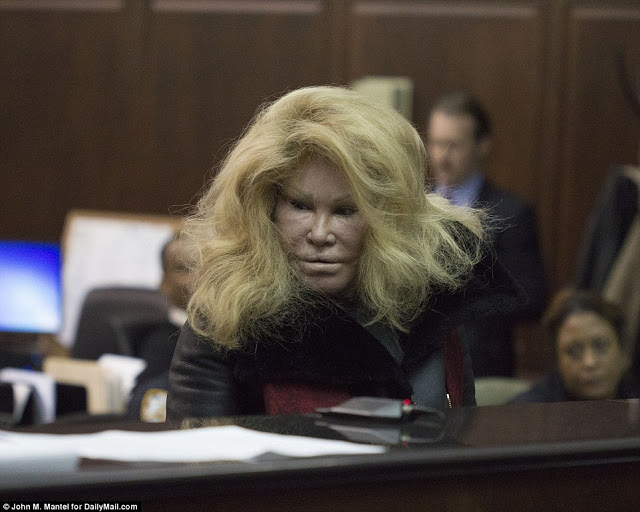 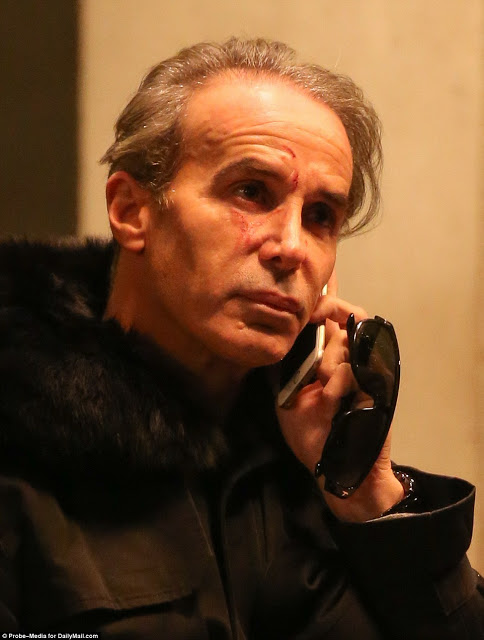 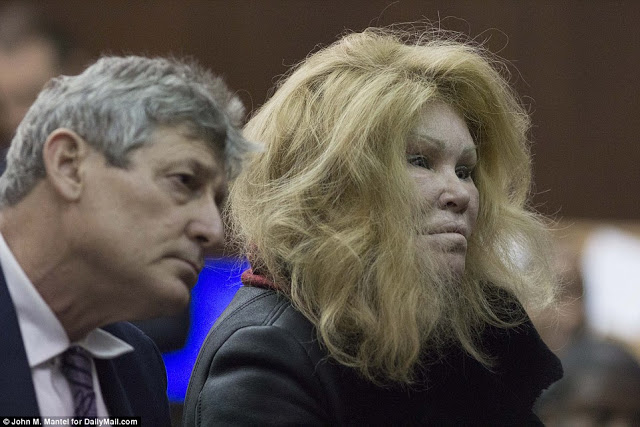 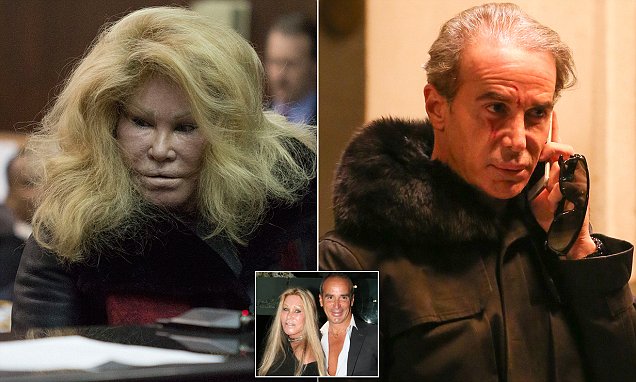