Posted on October 22, 2015 by Naija Gists Leave a comment 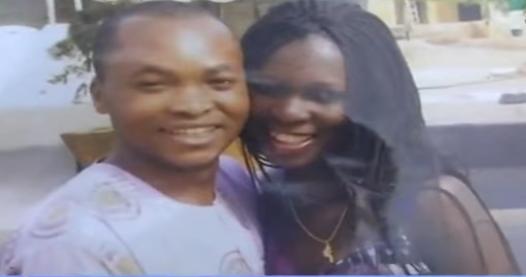 Some dare devils have ended the life of a newly married woman in Benin city Edo state.

On Tuesday October 20th, 2015, Divine King who got married on August 29th 2015 was alone in her apartment when some suspected robbers murdered her around 10pm. 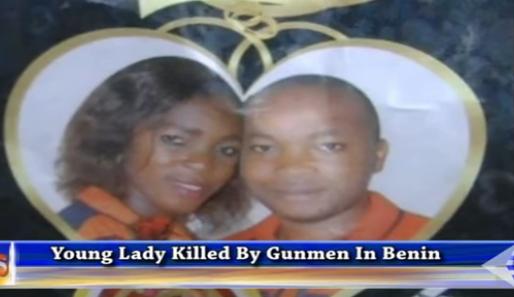 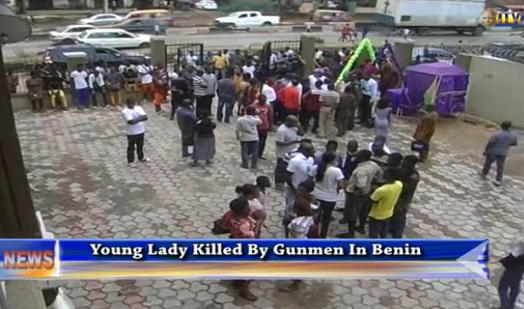 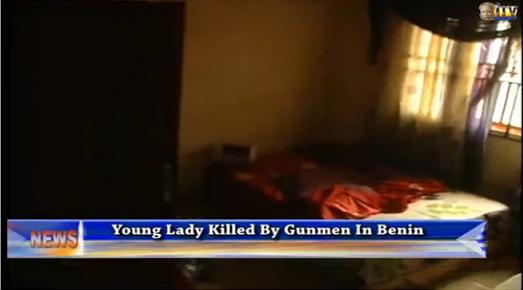 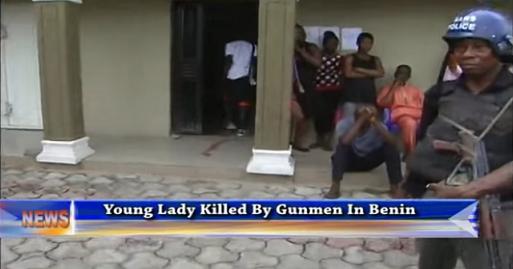