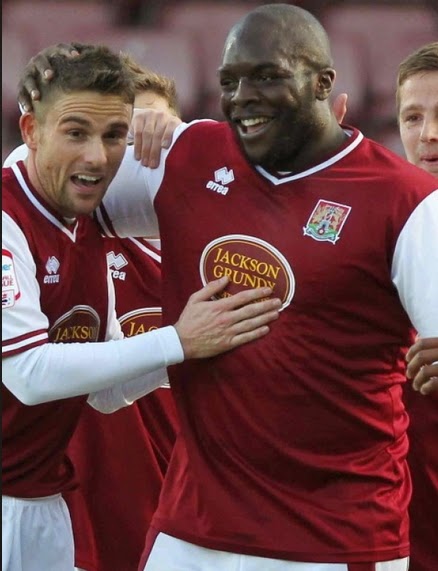 Saheed Adebayo Akinfenwa has done it again. He came into limelight after being named World’s strongest Player by FIFA 14.

Now in 2015, 32-year-old Akinfenwa has retained the same title as the ‘World’s Strongest Footballer’.

On Monday night, he scored an unlikely equaliser against Liverpool Football Club in the third round of FA Cup. The AFC Wimbledon striker is popularly called ‘The Beast. 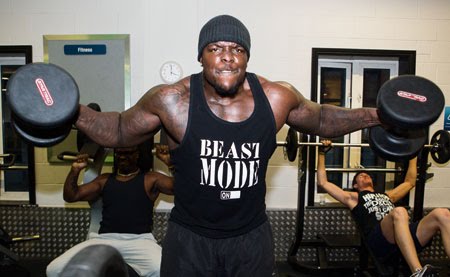 See more photos of him below: 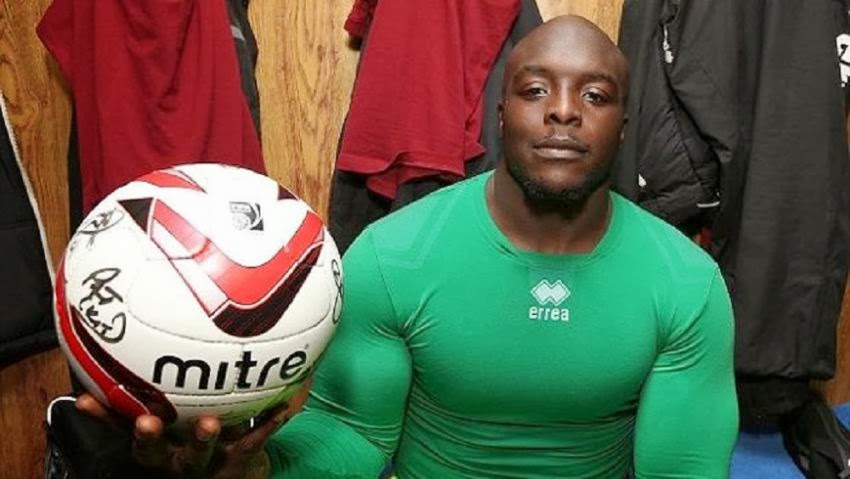 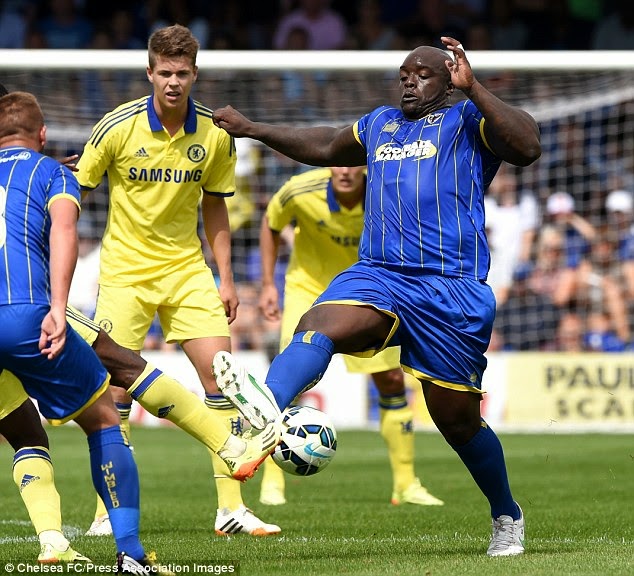 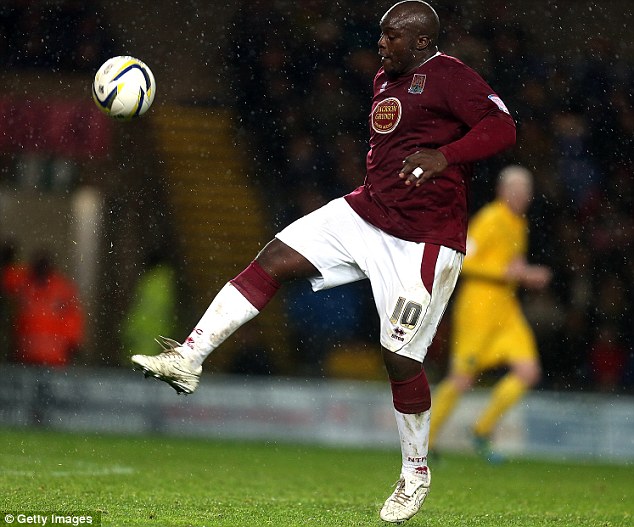 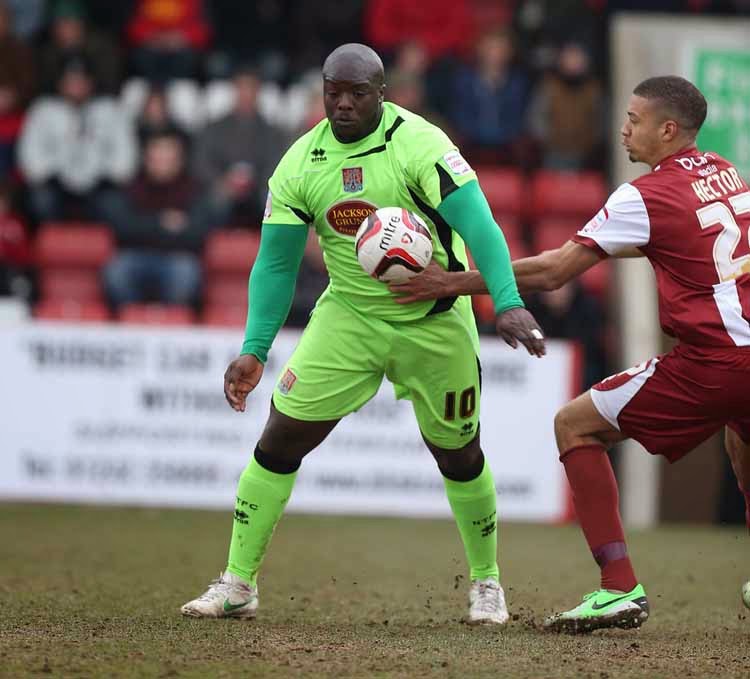 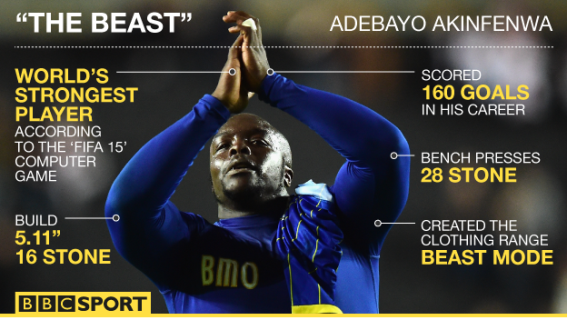