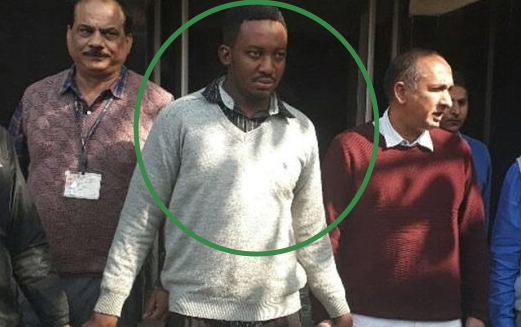 A drug trafficker caught at Indira Gandhi Int’l Airport in Delhi India earlier this week has excreted several capsules of cocaine at the hospital.

The suspect, Okonkwo M. Tony was arrested after drugs were detected in his stomach during a routine search.

In his confessional statement, Mr Tony who excreted the drug-filled capsules that weighed 1.3kgs in two days told investigators he swallowed them at a guest house in Lagos.