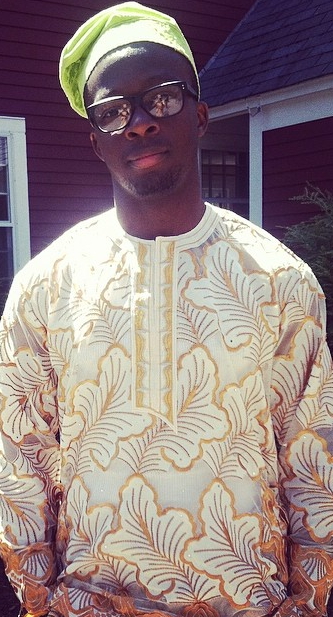 A young Nigerian high rope jumper who relocated with his family to the United States about 13 years ago has died.

Oluwatoni Onikeku popularly called Tony, a very active member of the University of Massachusetts, Lowell campus community reportedly drowned accidentally this past Sunday, the 12th of July 2015 while swimming with friends.

According to UMass website, Toni Onikeku was swimming with his friends in the Deerfield River in Deerfield three days ago when he suddenly went missing.

When all efforts to find him proved abortive, his friends called 911. Few hours later, his lifeless body was pulled out from the river.

An Instagram friend of Toni Onikeku said this is not his first time there and that something might have gone wrong with his health on Sunday because he was a very good swimmer.

As at yesterday, an online fundraising for his funeral has hits $5405.

Below is the scene of the incident. 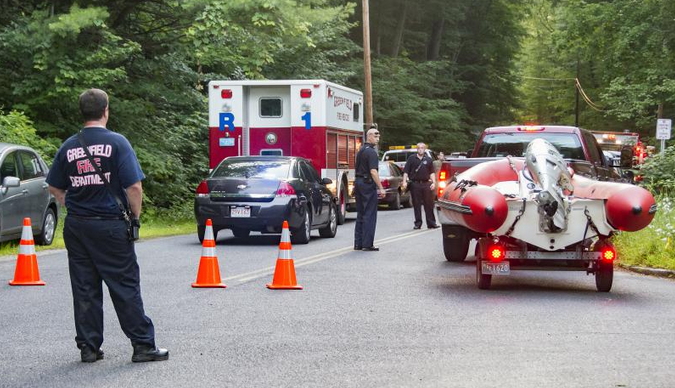 The deceased who died at age 20 was born in Ikeja Lagos and lived in Fitchburg Mass with his family. 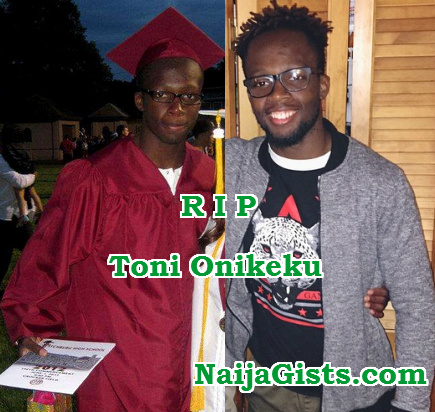 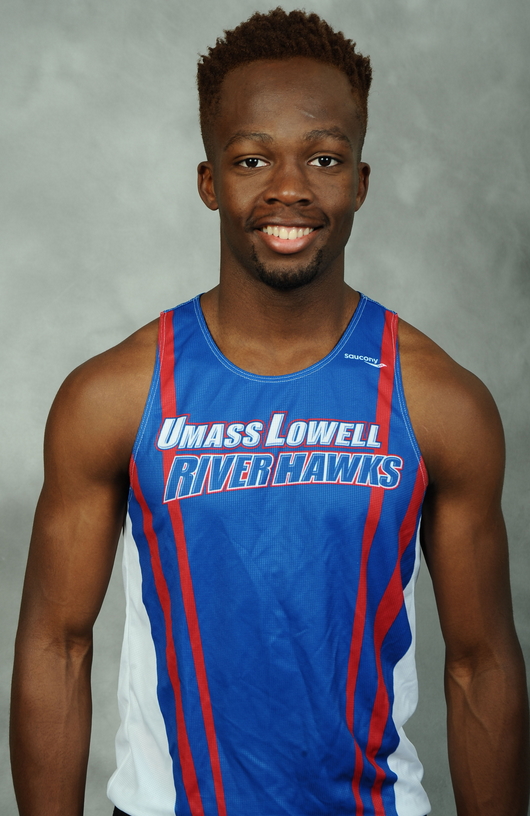 What a fine young man.