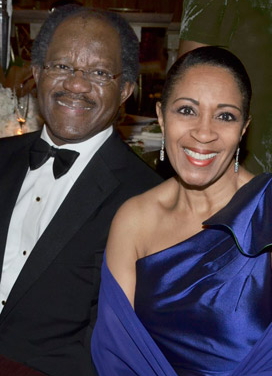 A Nigerian has made it to the top of US President-Elect Donald Trump’s team.

63-year-old Ogunlesi became popular in 2010 after he acquired Gatwick Int’l Airport in London, a deal that worth close to $2 billion.

Ogunlesi will be serving with CEOs of IBM and General Motors.

The group will hold its 1st meeting at the White House in February 2017.

Bayo Ogunlesi is the First Nigerian-American to be appointed by Donald Trump. 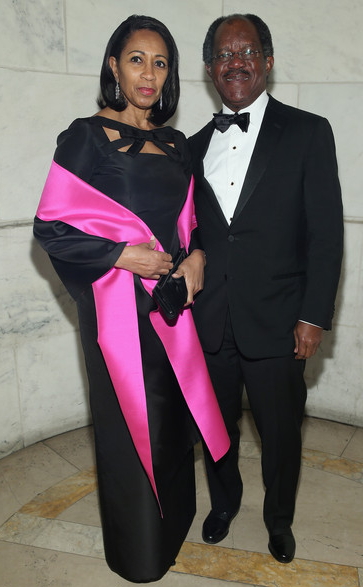