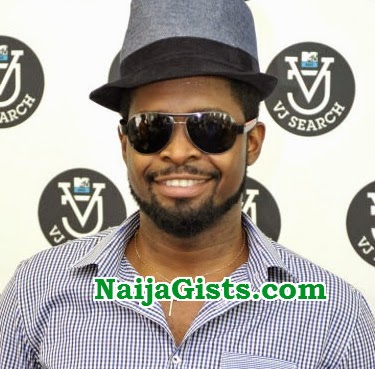 Comic star Bright Okpocha popularly called Basketmouth has added another baby to his fleet of cars.

Few weeks after his successful comedy show in London, the talented comedian has acquired a brand new ‘wonder on wheels’, 2015 Lexus SUV model.

On Wednesday, he gathered a couple of friends at his mansion in Lagos and washed the ‘machine’ with them. See more photos below 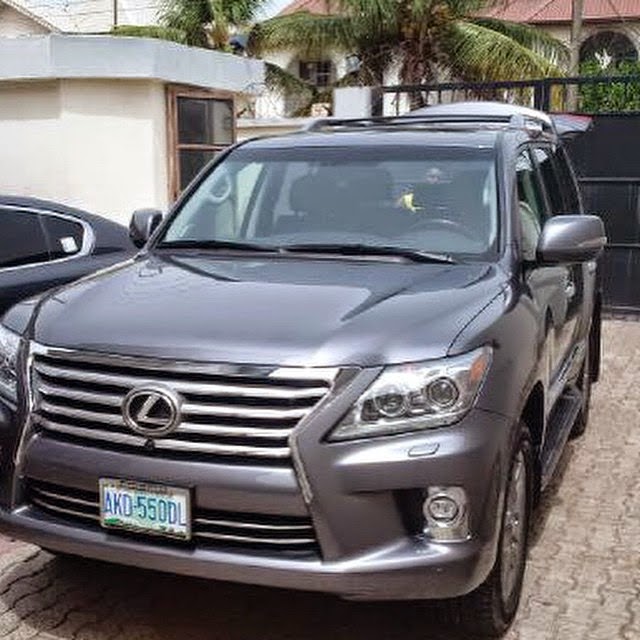 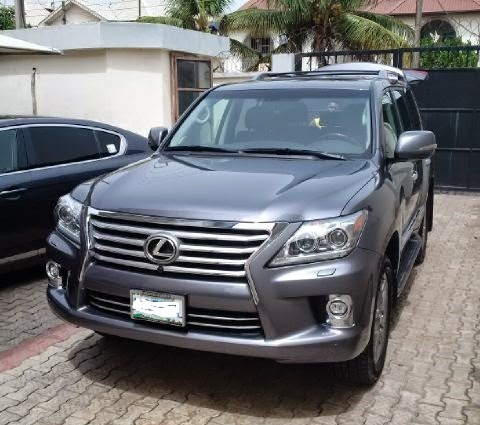 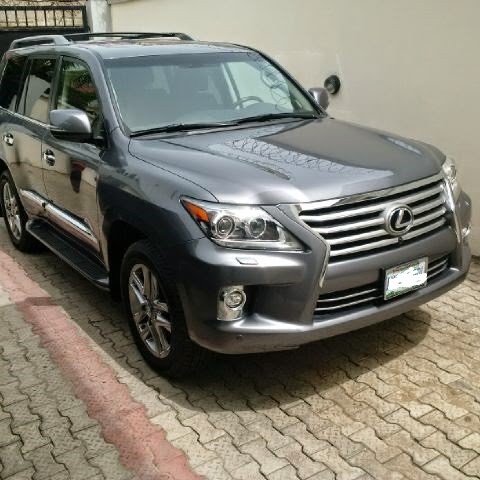 Nigerian entertainers especially comedians are making it big in showbiz.