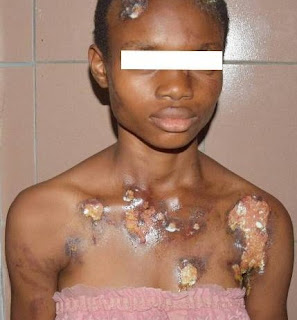 The couple identified as Isioma and Chigozie Ezeafor have turned the life of their maid, Miss Blessing Joseph into hell on earth over a series of domestic assault that resulted in bodily harm. 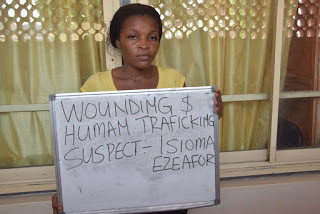 Mrs Isioma Ezeafor allegedly poured hot water on her victim last week and refused to threat her, a move that angered other residents who called police.

According to police source, Isioma’s husband Chigozie Ezeafor, allegedly penetrated the teenager through the anus on several occasions. 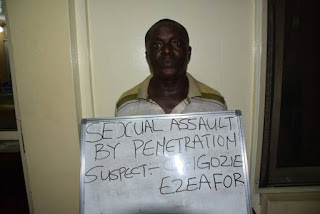 One of their neighbours who disliked the ill treatments the couple meted on the girl reported them at the police station today.

Both couple are currently being interrogated at the Gender Section of Lagos State Police command.