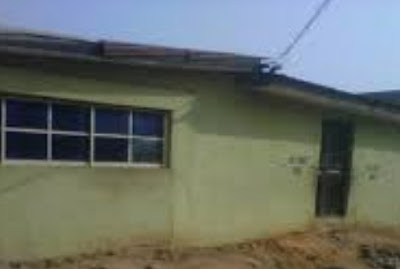 A wicked man who allegedly murdered his girlfriend out of anger last month appeared in court today.

The suspect, Ibrahim Useni who appeared before an Ebute Meta Magistrates’ Court in Lagos today was remanded in Ikoyi Prisons.

Useni, a Mai Ruwa (Water vendor) was arraigned on a count murder charge for killing Benin-born Jenifer Odiase around 2pm on Saturday the 25th of November at Harry Hotel on Badagry Expressway.

He allegedly attacked her and slit her throat with a knife after the deceased couldn’t account for the huge sum of money he kept in her care.

His case was today adjourned till the 19th of January 2018 pending receipt of the legal advice from the State Director of Public Prosecutions (DPP).