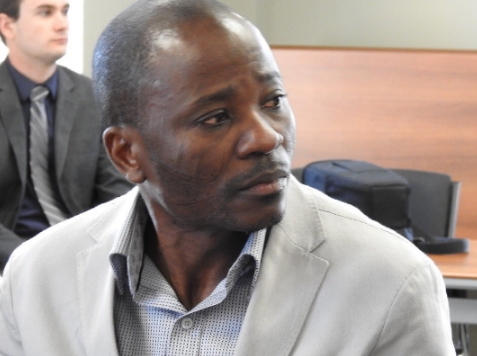 The medical licence of a Nigerian doctor has been suspended for six months in Labrador for allegedly making sexual remarks while carrying out pap test on a woman in his office.

52-year-old Dr Adekunle Owolabi who is married with children allegedly asked 27-year-old Cayla Misurka if she likes big or small manhood during one of her routine pap test. 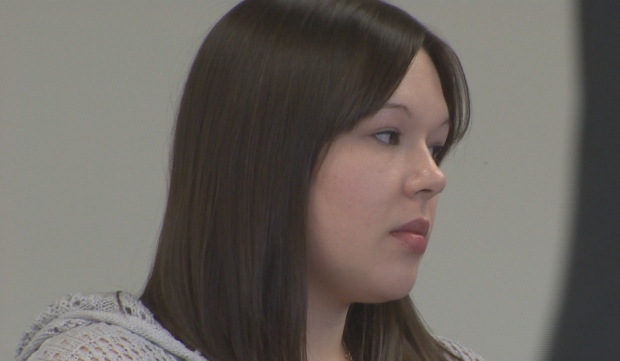 Misurka who reported Owolabi to the police wants his medical licence revoked so that other women will not go through the same sexual abuse she suffered.

Her request was partially granted when the College of Physicians and Surgeons of Newfoundland and Labrador board suspended Owolabi’s licence for six months and ordered him to pay $75,000 fine for professional misconduct.

Another three women have come forward with similar claims and their hearing will commence tomorrow. 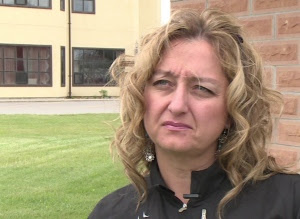 See more photos of Owolabi at the hearing that held yesterday in St John’s Newfoundland. 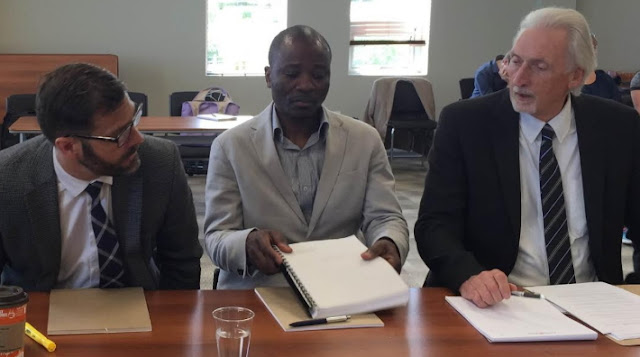 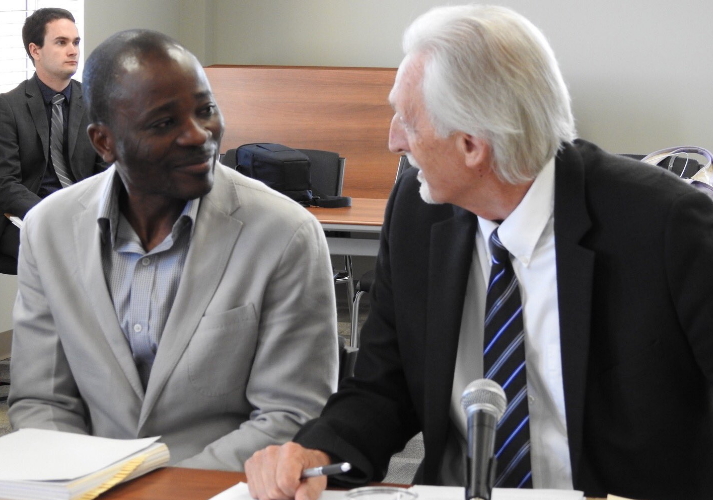 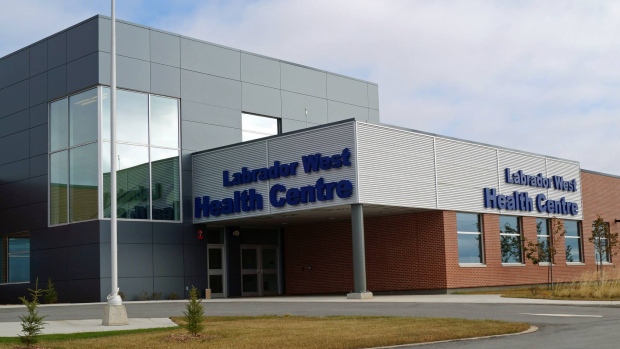 Dr Adekunle Johnson is one of the fee-for-service doctors working at Labrador West Health Centre.