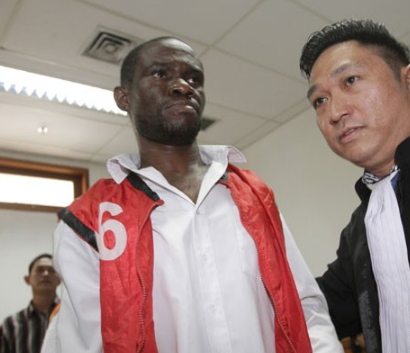 A 38-year-old Nigerian man identified as Arinze Eneh has miraculously escaped death in Indonesia after he allegedly facilitated the distribution of narcotic drug in Jakarta.

A chief judge of a West Jakarta District Court, Bambang Mursito found Arinze guilty of death penalty while reading out his verdict yesterday.

In what sources called a miracle, Justice Mursito ended up giving Arinze Eneh a 20-year prison term and a fine of Rp 1.2 billion instead of the death verdict.

Eneh is currently being held at a prison house in Central Jakarta.

See photos of Arinze Eneh in court below 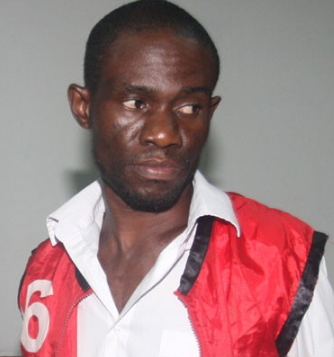 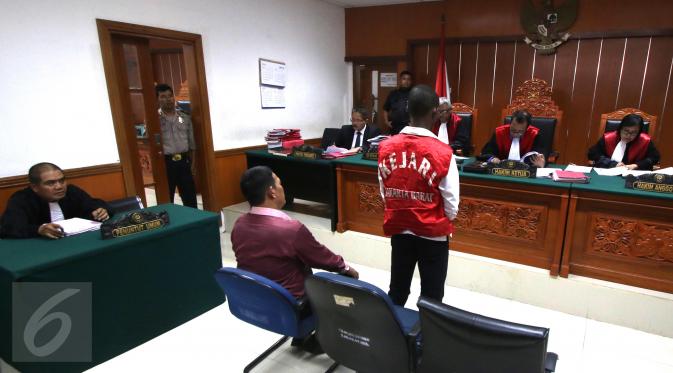 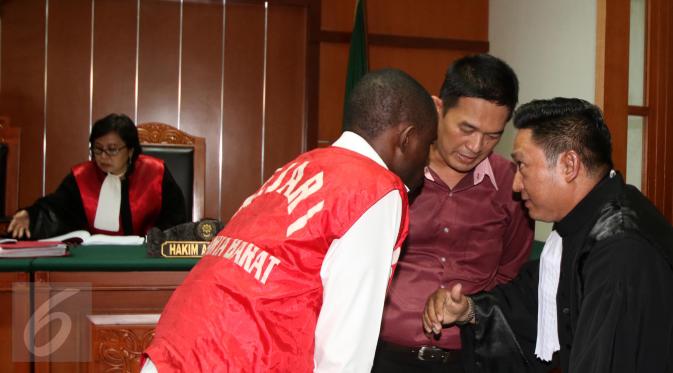 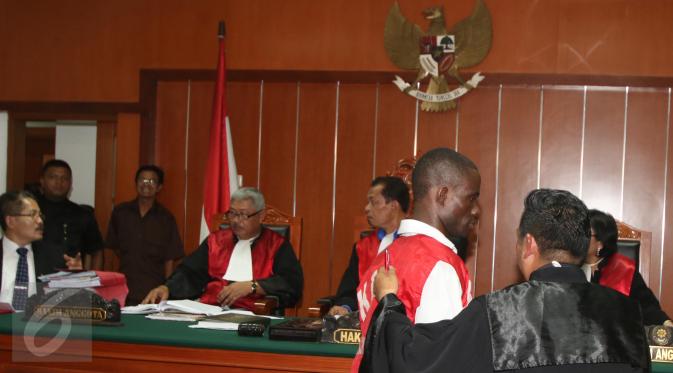