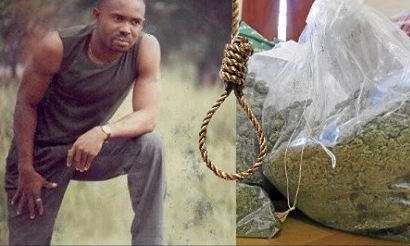 Convicted Nigerian drug dealer, Chijioke Stephen Obioha breathe his last breath yesterday after he was executed by hanging in Singapore.

The 38-year-old Nigerian who travelled to Singapore in 2005 for football trial was caught with cannabis in April 2007. He was convicted of trafficking the banned drug weighing 2604.56grams and was sentenced to death by hanging according to the Misuse of Drugs Act (MDA) of Singapore.

Two Clemency petitions filed by the High Commission of Nigeria in Singapore were turned down. 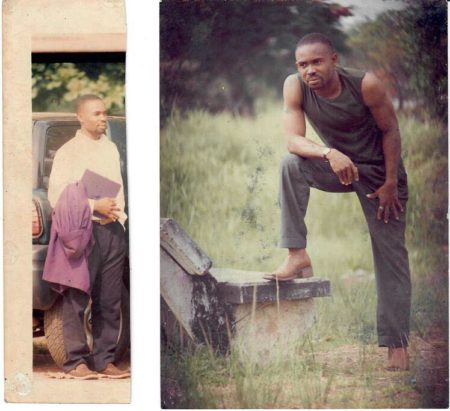 Continue Reading
You may also like...
Related Topics:footballer, nigerian, singapore