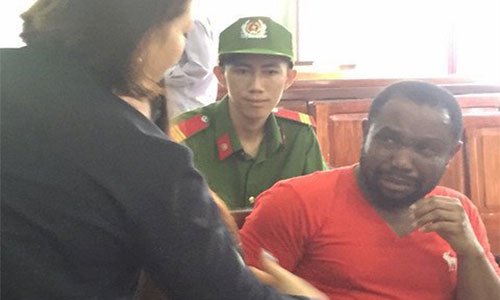 The convict, 45-year-old Michael Ikechukwu Leonard allegedly gained the trust of his victims on What apps using fake identities. 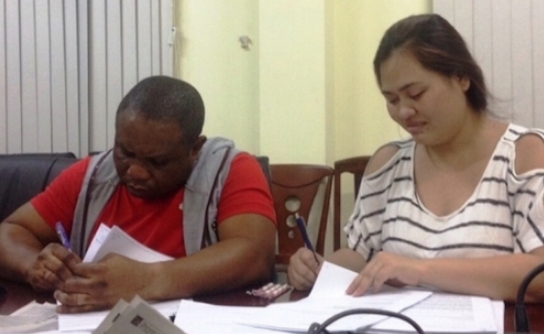 Leonard and his Vietnamese accomplices mostly females reportedly disguised as customs agents before contacting their victims to demand for fees and fines for non existing shipments. 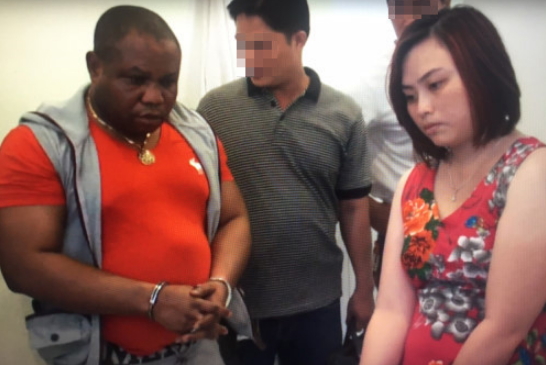 The syndicate duped one of their victims of $28,500 in Can Tho before their arrest.