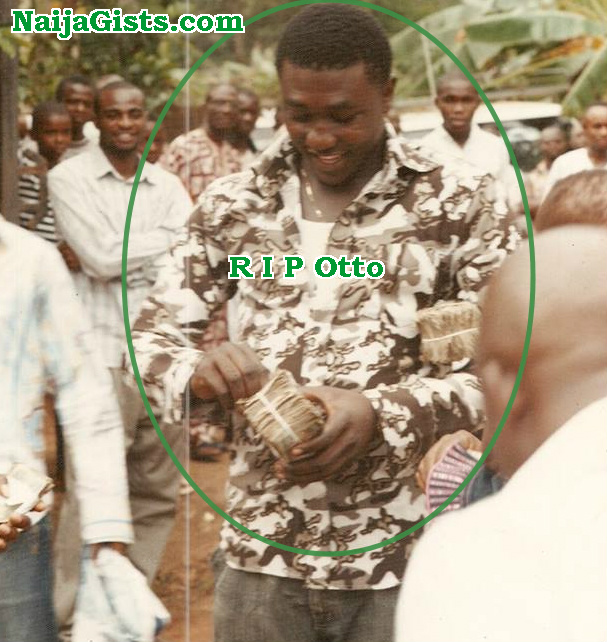 A very wealthy Igbo businessman was recently murdered by some wicked animals in Togo.

The Jungle Justice victim simply identified as Otto, a very successful and hardworking used clothing merchant who relocated to Togo from his base in Dakar Senegal reportedly dumped his Togolese girlfriend when he discovered that she’s pregnant for him. 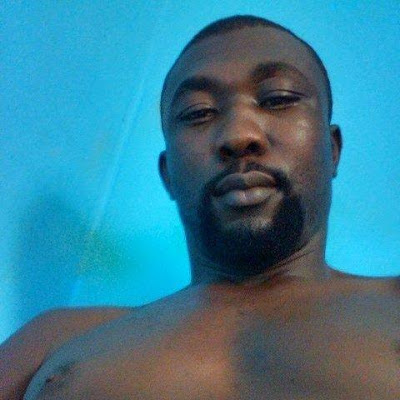 According to another source who sent these photos across yesterday, the deceased had a girlfriend back home but when his Togolese girlfriend informed him of her pregnancy, he reportedly told her to get rid of it for reasons best known to him.

When the lady turned down the abortion offer, Otto broke up with her and even seized the motorcycle he bought for her. 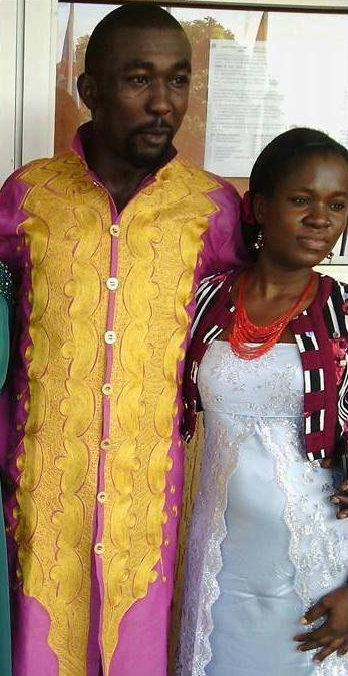 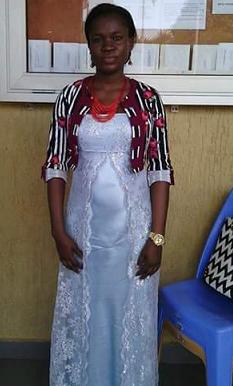 The pregnant Togolese lady who set Otto up

About a week later, the angry lady and her brothers set Otto up. They laid ambush for him, beat him to death and set him ablaze for not controlling his manhood.

They reportedly lied to the public that Otto ‘s a robber.

One of the friends of the deceased said he passed the night at his place a day before his death.

See viral photos of the evil jungle justice fellow Africans metted on on the wealthy Nigerian businessman around 11 am on the 30th of June 2016. 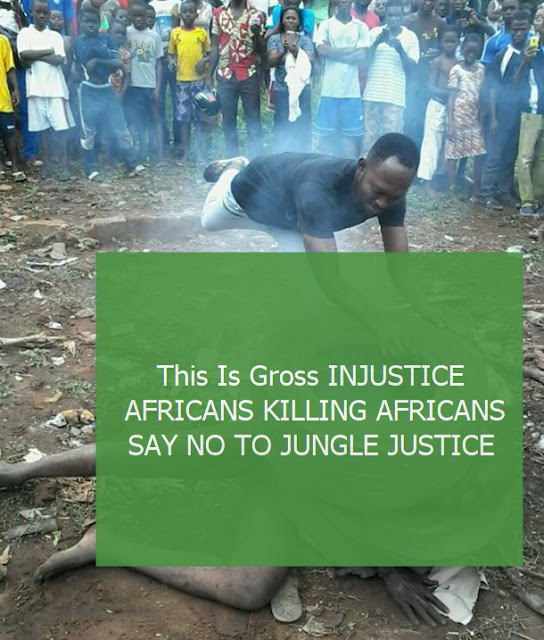 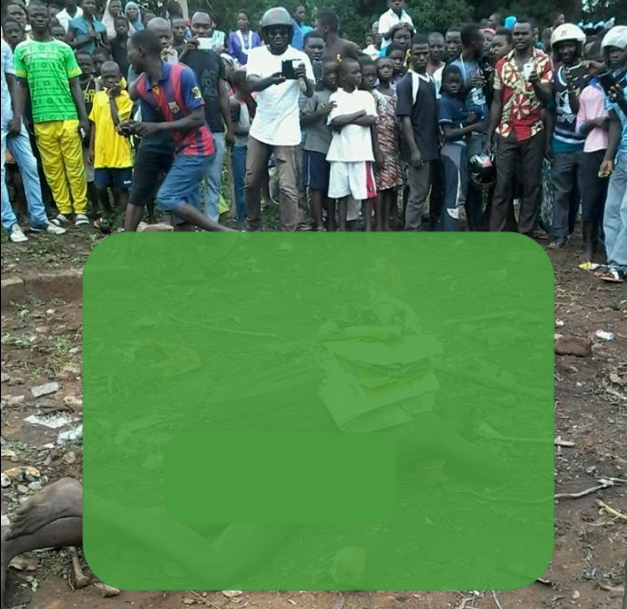 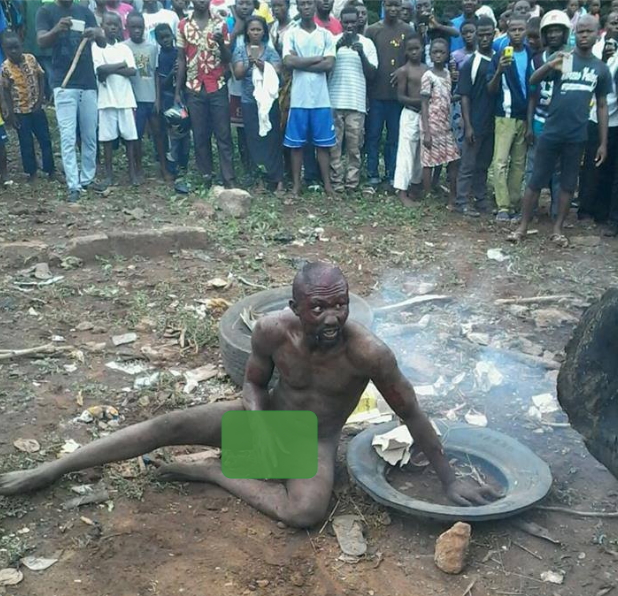 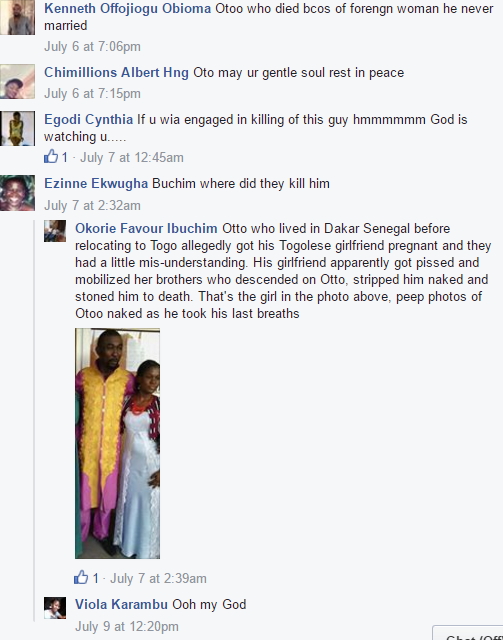 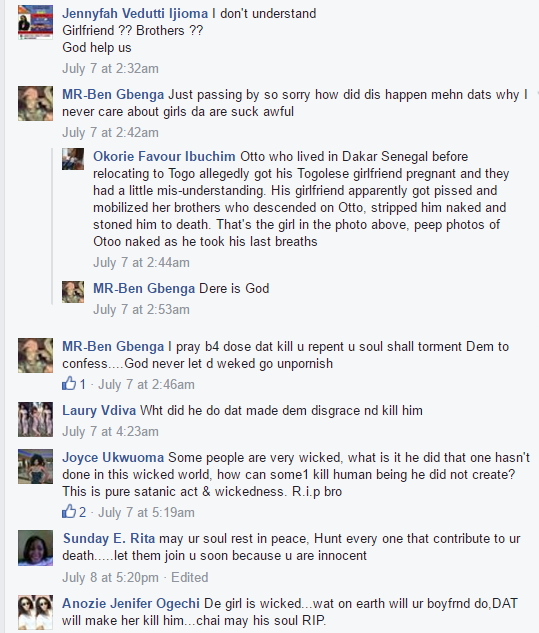 The deceased is the only son of his parents.

Indeed, hell hath no fury like a woman scorned.