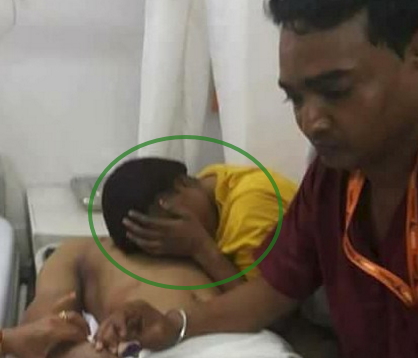 August 22, 2017 – Photos Of Demonic Possessed Nigerian Lady Who Stabbed Boyfriend To Death In New Delhi India Under The Influence Of Evil Spirit

Nigerian Lady Possessed By Evil Spirit Stabbed Boyfriend To Death During Fight In New Delhi India, Rushed Him To Hospital

More details have emerged on the identity of the Nigerian lady who reportedly murdered  her handsome boyfriend in India over the weekend.

Her name is Evelyn Uzodinma from Imo state.

According to Police in India, Evelyn confronted 30-year-old Godfrey Chibueze while he was heading out of their apartment in West Delhi on Saturday.

At a point, the two were seen punching each other.  When the fight became intense, Evelyn rushed to the kitchen to bring out a knife which she used in stabbing Godfrey on the left hand.

She later rushed him to the hospital where he died few hours later. 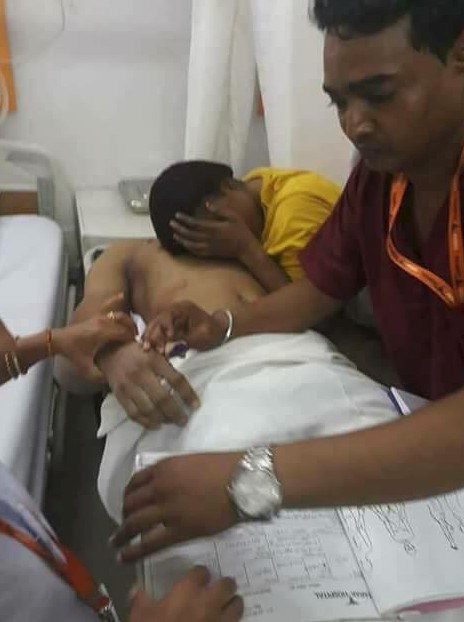 Those who knew Evelyn said she is possessed by an evil spirit .

She has been arrested as police conducts autopsy on the deceased. 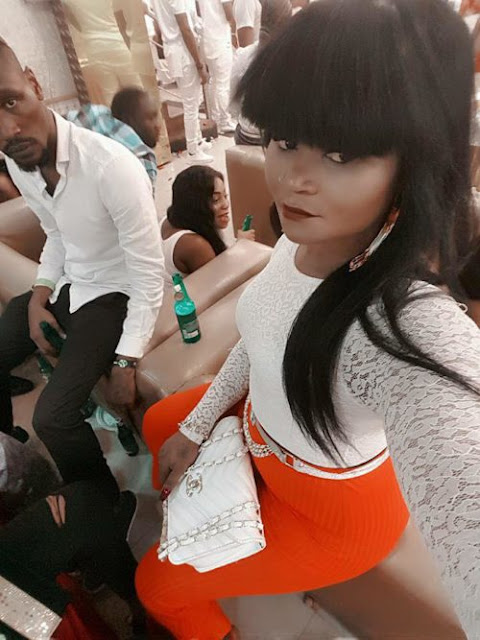 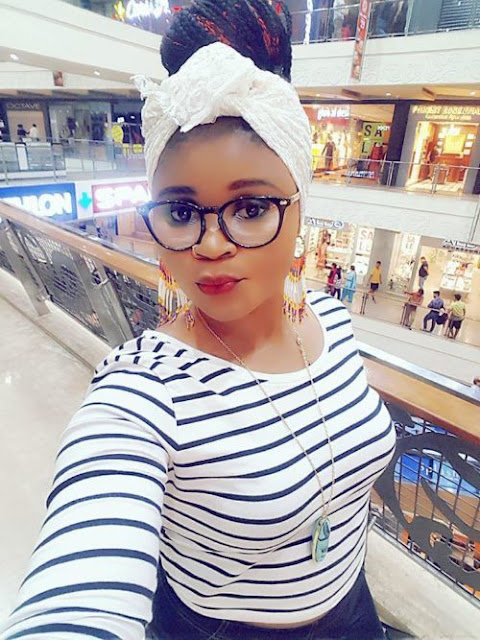 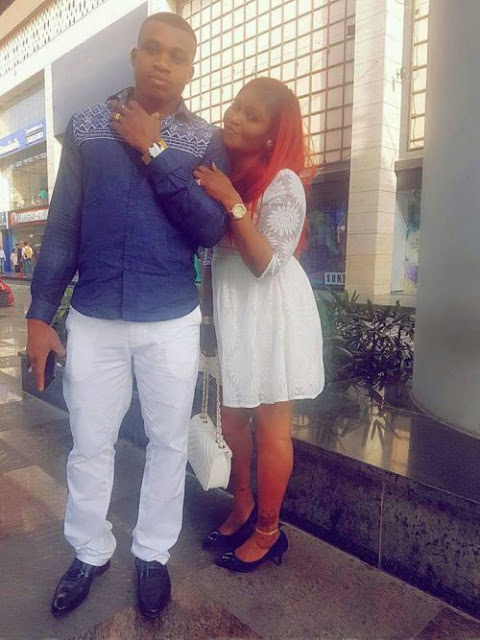 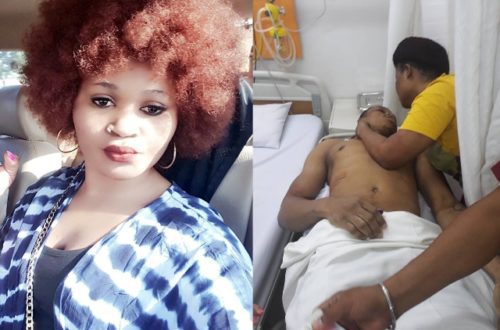 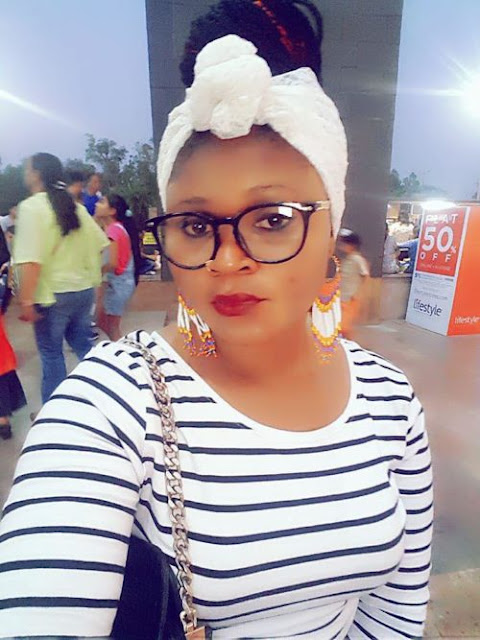