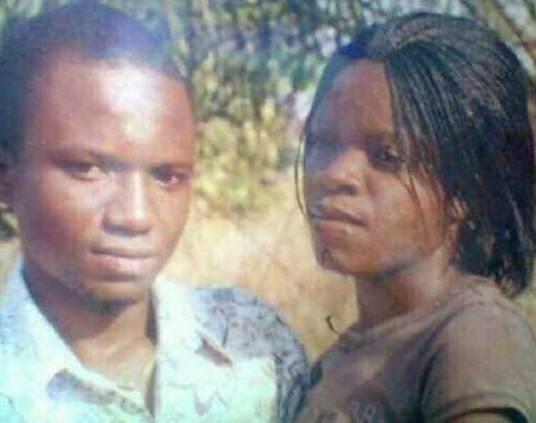 A Benue based truck driver, Terkaa Ushir, has reportedly beaten and hacked his wife, Lucy Wasem to death with an axe.

The father of the deceased woman, Daniel Akighir, accused his son-in-law of killing his 29-year-old daughter over unresolved domestic issues.

Akighir said: “Last week Friday, my son in-law, Mr Terkaa of Joseph Tia street, Gboko North and his wife (my late daughter) came to my house for counseling and settlement over their matrimonial disputes, but after a long discussion my daughter refused to return to her husband’s house.

“According to her, she has refused to return because of the husband’s recent odd behavior and present eminent threat to her life.

“On Sunday, my daughter, Lucy came back from morning mass and told us – me and her mother – that her husband invited her for settlement; we were glad since it was our desire for them reunite”.

The tearful 69-year-old Akighir, however, said the couple’s neighbours told him that Terkaa lured Lucy indoors and locked the door and started beating her.

“An eyewitnesses told me that on reaching there (the house), her husband locked her in their one room apartment, beat, strangled and axed my daughter to death. 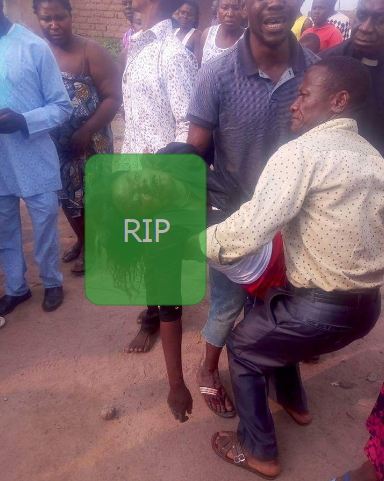 “All efforts by neighbours to save my daughter proved abortive as the door was locked and after he confirmed that his wife was dead, he escaped through the back window.

“After several attempts, the door was forced open only to discover the lifeless body of my daughter Lucy Wasem under the mattress with deep cuts on her neck and head in the pool of her blood. Two axes and a hammer were found in the room stained with blood”.

The body of late Lucy has since been deposited at the mortuary of the General Hospital, Gboko.

Yamu, an Assistant Superintendent of Police, noted that the command had recovered the weapons used to murder the victim and that investigation was ongoing.

“It is true that we got a report that one Terkaa Ushir allegedly killed his wife and fled the scene.

“We have recovered the murder weapon but it is not yet clear why he committed the offence.

“But I can assure you that the culprit will be apprehended and made to answer for the crime he is alleged to have committed,” he said.