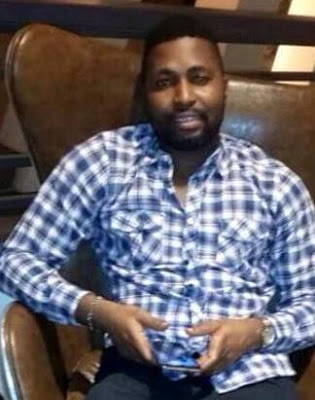 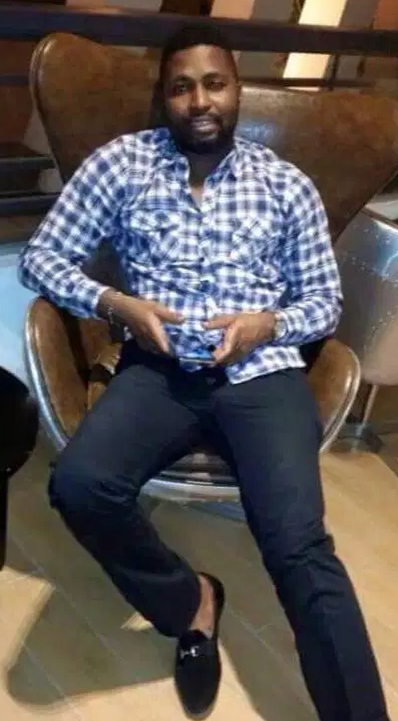 July 1st, 2015 – Pictures: Nigerian Man Died In Malaysia After He Jumped From 3rd Floor Of Apartment To His Death While Trying To Escape Immigration Police Raid

A very young Nigerian man identified as Chinedu from Delta State has died while searching for greener pastures in Malaysia.

According to his friends, Chinedu met his untimely death on Monday while trying to outsmart the Immigration police officials who invaded his building looking for illegal immigrants to deport.

The indigene of Ani Oma jumped from a 3 storey building and hit his head on a hard pavement. 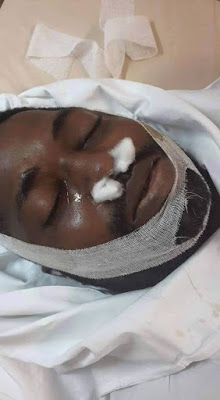 He was rushed to the hospital and died of internal bleeding. He was said to have wept bitterly while they were rushing him to the hospital but on getting there, he was certified brain dead. 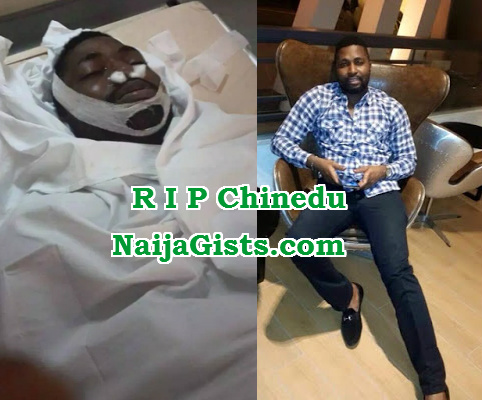 Chinedu was in coma for close to 2 hours before he finally gave up the ghost.