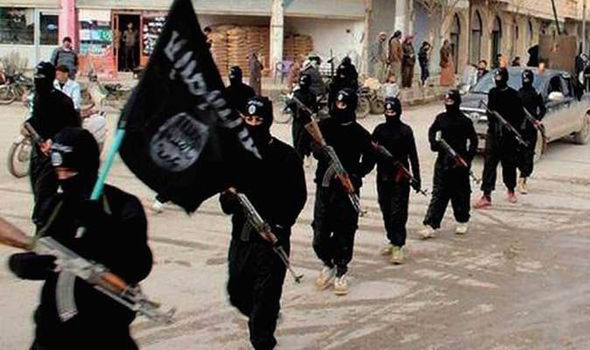 2 Syrian women accused of practicing witchcraft have been executed by the dreaded Islamic State Gang terrorizing the country.

In separate executions, both women were put to death alongside their husbands in Deir ez-Zour province – the first in Deir ez-Zour city on Sunday, the second in Mayadin on Monday after being accused of using un-Islamic medicine by the extremist group.