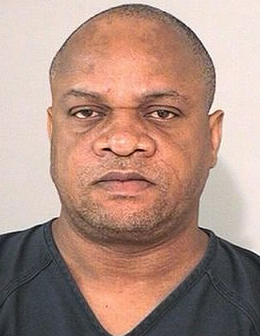 Pictured above is a Nigerian man identified as Osa Alohaneke, a resident of Mission Bend area of Houston Texas.

The 56-year-old was accused of stabbing his 52-year-old Cameroonian girlfriend to death on Wednesday the 8th of April 2015 at their residence in Mission Bend.

When police arrived at the murder scene, the suspect was found standing by the deceased with blood on his clothes. 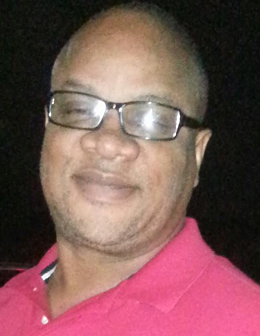 The suspect who is also facing deportation is currently being held at Fort Bend County jail in Texas.

Photos: 9 Nigerians Deported From Kenya Including Joe Oladimeji , President Of Nigerian Association
“I Have The List Of All Movie Pirates In Nigeria, They’re Igbos” – Kunle Afolayan’s Marketer Blasts Fellow Ndigbo