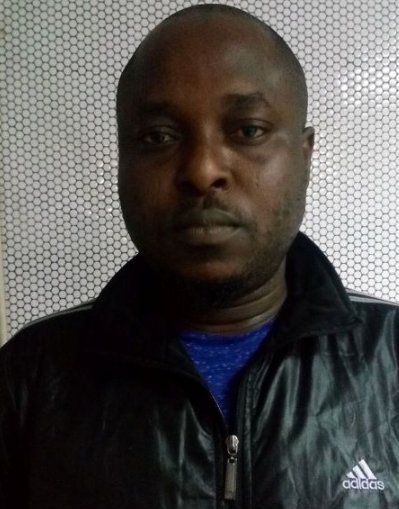 A Nigerian man identified as Okpalanem Henry with dual citizenship has been arrested while trafficking 335g of cocaine to Hong Kong China from Lagos. 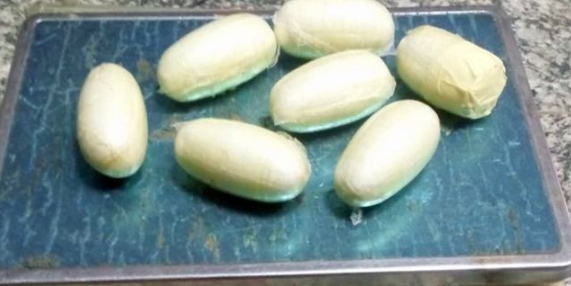 The suspect who hailed from Imo State was caught while travelling to Hong Kong with a Malian Passport bearing the name Diara Sauduo.

Mr Henry who confirmed that he is aware that drug trafficking is punishable by death in China told the NDLEA that he was optimistic of safe passage.

When asked why he tried such risky business deal, the suspect said:

“I know that there is capital punishment for drug trafficking in China but I was optimistic of safe passage.

“Unfortunately, I was caught with only seven wraps. “Maybe that is my destiny. “I am married with three children.”

He is currently in detention.