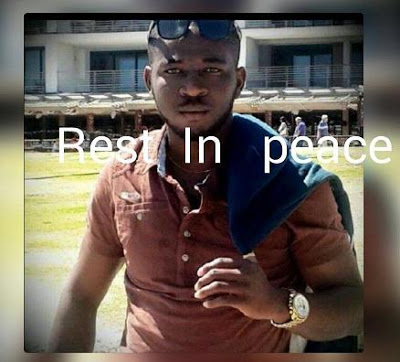 Pictured above is an unidentified Nigerian man who was allegedly set up and murdered by his African friends on Easter Sunday in South Africa.

According to friends on the social media, the wealthy Nigerian was at a party with 3 Congolese and a Tanzanian on Easter Sunday before an argument broke out.

In the process, the 4 suspects used a broken bottle to stab the Nigerian man to death and fled the party.

The deceased who hailed from Idemili Local Government Area of Anambra State has been taken to the mortuary as police hunts for his killers.

Those who shared his picture on the social media do not know his name but they identified him as a Nigerian. 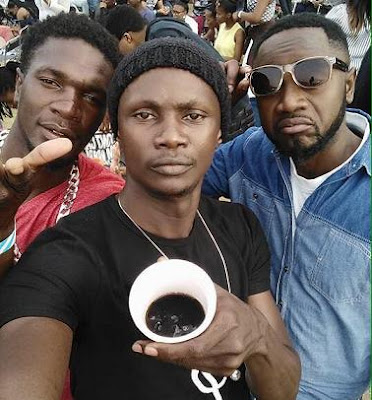 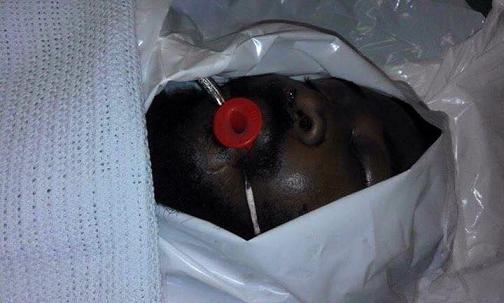 The deceased at the mortuary