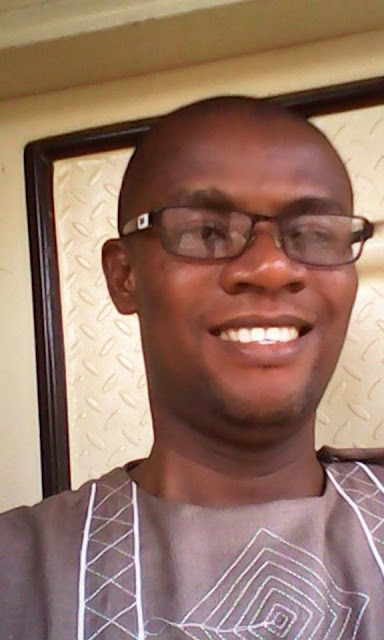 Meet Mr Alozie Ejimadu, one of the best nurses at The Federal Neuropsychatric Hospital in Enugu.

He has lost his job for allegedly injecting one of his patients (a woman) with a highly concentrated dose of sleeping drugs because she doesn’t want Jonathan to lose the March 28th Presidential election.

Ejimadu allegedly carried out the criminal act on the day of the election.

He then took to Facebook two days later to boast of his acts to friends. He threatened that anyone praying for Jonathan’s victory would be silenced with an injection, an incriminating medical statement that could land an healthcare professional in jail. 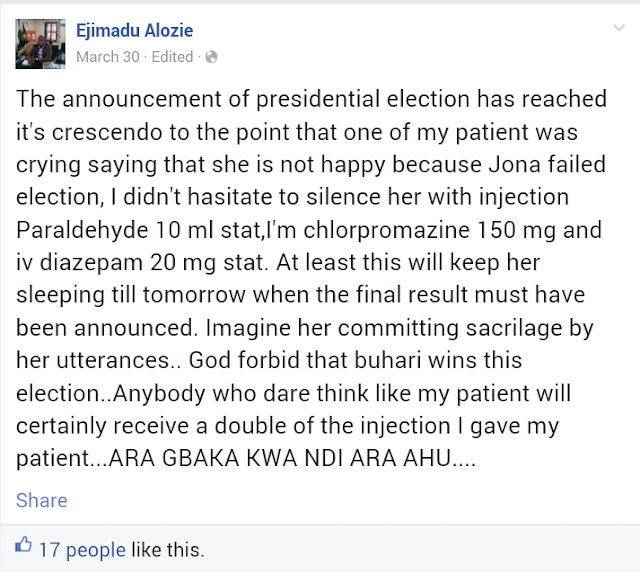 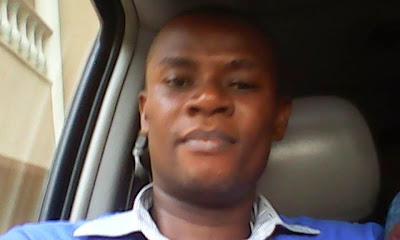 The Centre for The Right Of Psychiatric Patients contacted FNH Enugu on May 5 about the post, Ejimadu was immediately placed on suspension.

After his suspension, he went on FB to tell friends that what he said on March 30, 2015 didn’t happen but his apology didn’t change his employer’s disciplinary measure against him. 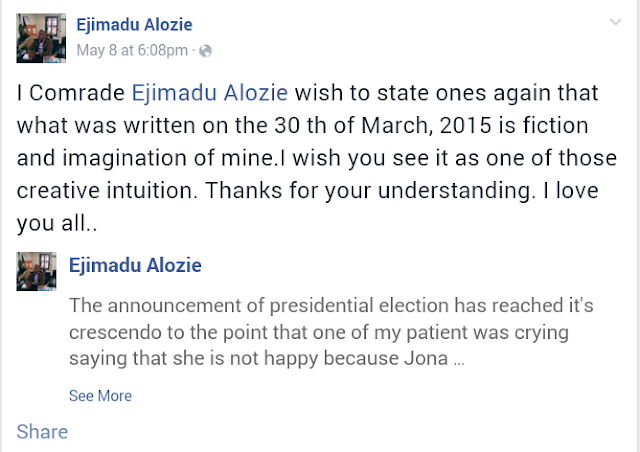