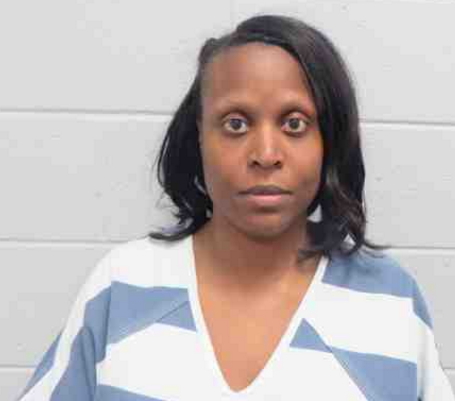 New details have emerged on the death of Bobbi Kristina, the late 22-year-old daughter of the late Whitney Houston and Bobby Brown. According to new documents obtained by the Associated Press, the Nigerian nurse who cared for the late Kristina, may not have been a qualified nurse. Kristina Brown died on July 26, 2015.

A police report obtained Tuesday, by The AP describes Taiwo Sobamowo, 32, as the nurse in charge of Bobbi Kristina at the Peachtree Christian Hospice in Duluth where she was cared for. Though the hospital was yet to comment on the information and if these may have affected the care that Bobbi Kristina received. 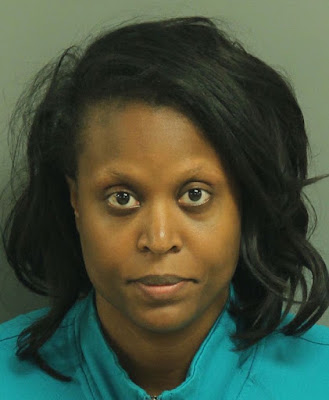 Sobamowo, who has addresses in Buford, Georgia, and Raleigh, North Carolina is being held in a Raleigh jail on a charge of being a fugitive from another state, records show.

The jail had no record of an attorney representing her. Sobamowo faces charges of first-degree forgery, identity fraud and practicing nursing without a license in Forsyth County, Rodriguez, the Sheriff’s Deputy said.

Sobamowo’s employment records claim she attended medical college in Washington, D.C, even though there has been no confirmation of that. Investigation, however, by Forsyth County sheriff’s Detective, Jeffrey Roe, who contacted the Duluth police with information “in reference to a high profile case”, said Sobamowo had stolen the state-issued RN number of a real nurse at Grady Memorial Hospital in Atlanta.

“Our investigation has revealed no license or registration on record through the Georgia Board of Nursing for Sobamowo,” Duluth police said in a separate statement on the case.

According to the statement, they have also obtained a warrant charging Sobamowo with practicing as a registered nurse without a license in that city and that additional charges may be filed. Roswell police were in charge of investigating the circumstances surrounding Brown’s death.

In September, however, the Fulton County Medical Examiner said the cause has been determined, but the autopsy results would not be publicly revealed because of a court order to seal the results.