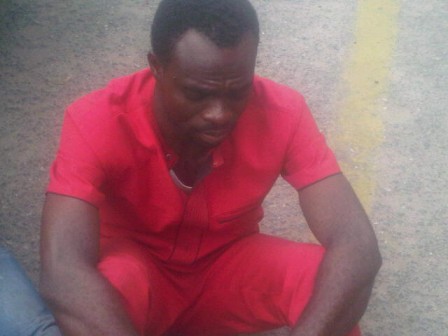 The suspects were paraded by the Lagos State Commissioner of Police, Mr Fatai Owoseni, on Friday.

Among those arrested include Pastor Titus Onwuchekwa of the Presbyterian Church, Umuahia in Abia State, Osas Felix from Edo State who specialized in buying stolen vehicles from robbers and selling to unsuspecting church members. 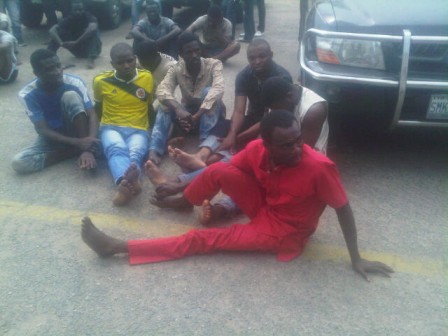 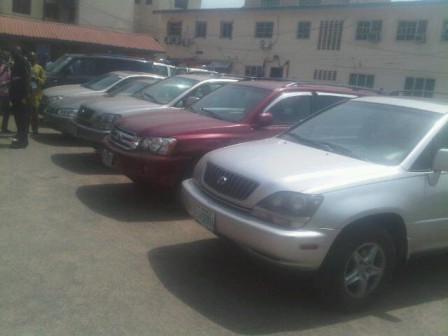 Owoseni also paraded suspected cultist who he alleged had been terrorizing members of the public.
Those he paraded are Oluwaseyi Adetifa, Nofiu Ramoni, Saka Apalara, Ahmed Apalara and Waisu Alaparara who were arrested in Igando in their hideout.

12 guns, six axes and four cutlasses were recovered from them, he said.

Other suspected criminals, among those paraded by CP Oweseni, made confessional statements admitting that they were involved in kidnapping, fraud, motorcycle robbery among others.