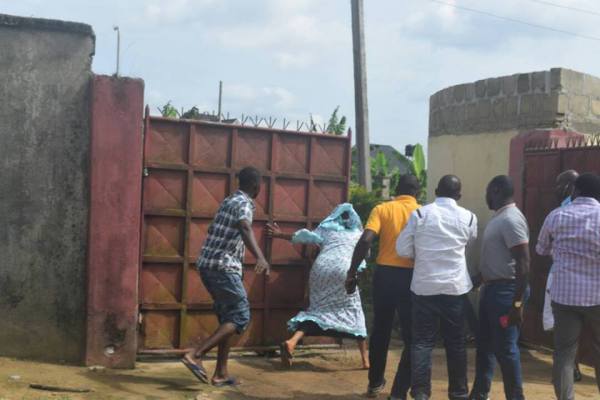 Pastor Mrs Idongesit Ese was last week prevented from entering the auditorium of her husband’s church in Uyo, Akwa Ibom state after thugs allegedly hired by her husband pushed her out.

But defiant Ese stood her ground and exposed the adulterous lifestyle of her husband of many years at the gate of the church.

Ese alleged that Pastor Nsikanabasi Ese, the founder of Kairo Rhema Embassy impregnated a church member identified as Evelyn Etim and that Evelyn has given birth to a boy and that they are both living together. 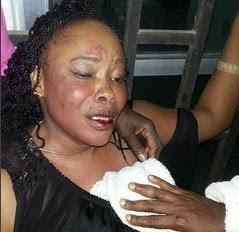 Here is her confession

Sadly, one of the thugs gave Pastor Mrs Ese a heavy slap on the face as she was trying to force her way into the church. This caused her to have a bloodied lips.

Pastor Nsikanabasi Ese is the same man who allegedly knocked down a custom officer in Akwa Ibom recently while trying to evade duties check. 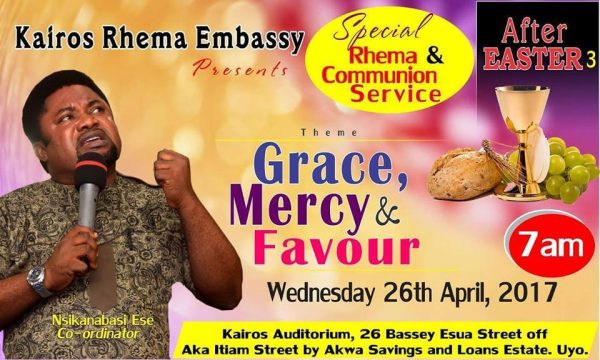 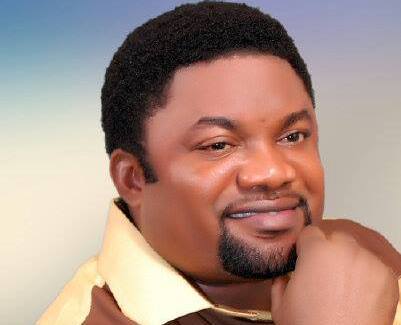 He has since gone into hiding after his wife disgraced him.

See photos from the drama that happened at Kairo Rhema Embassy in Uyo last week. 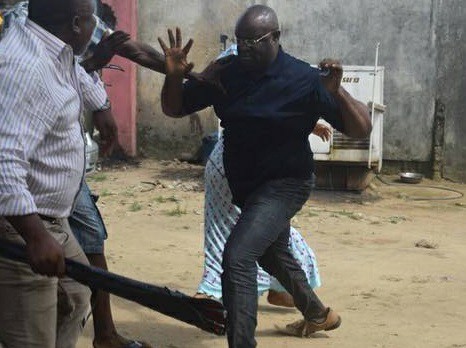 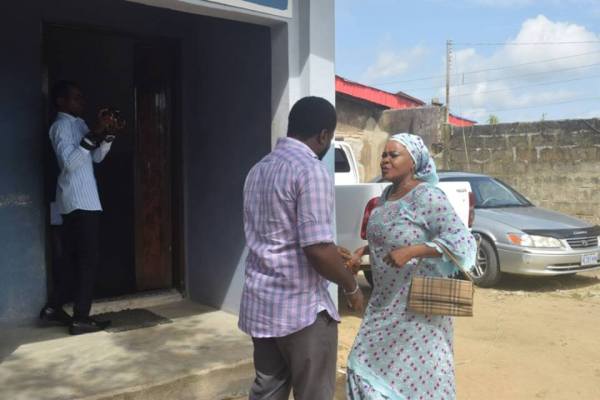 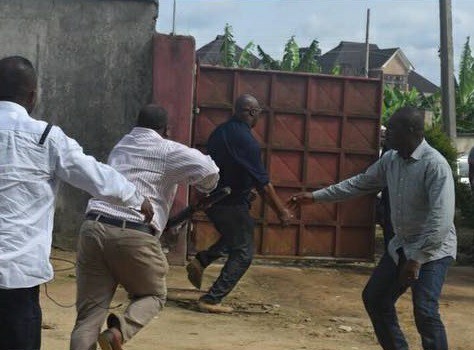