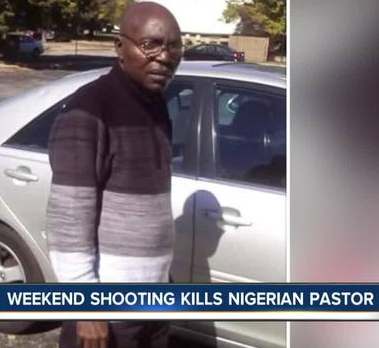 May 24, 2017 – Pictures: Nigerian Pastor Shot Dead By Armed Robbers In Indianapolis Indiana Months After Relocating To The US

Indiana State Police command has launched a manhunt for the killers of an elderly Nigerian Pastor who was murdered over the weekend at an apartment complex in the west side of Indianapolis city in Indiana.

The victim, Pastor Epenusi Oluwadayomisi who relocated to the United States recently just secured visa for his children to move to the US. 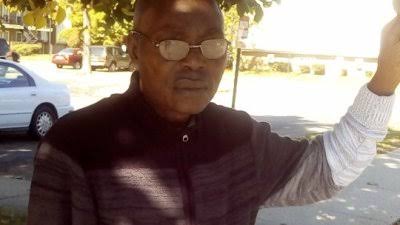 In the early hours of Saturday morning, some gunmen reportedly robbed his apartment while he was returning from work.The robbers tried to dispossess him of his purse but he didn’t let go, in the process, the gunmen shot him several times. 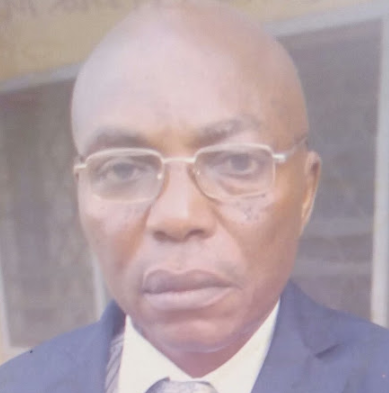 When the gunmen fled, 66-year-old Epenusi was rushed to the hospital where he was confirmed dead.

Here is what his room mate, Moshood Kafaru said:

What a tragedy! May his soul rest in peace.

9 thoughts on “Photos: Nigerian Pastor Killed By Robbers In Indianapolis Indiana Months After Relocating To US”