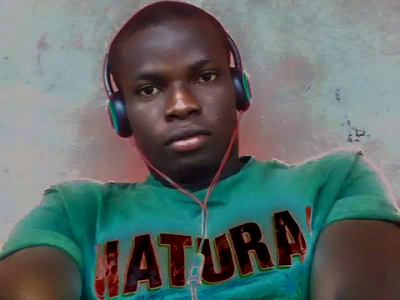 On Friday, the driver pictured above died when his car went up in flames after it collided with a police patrol vehicle driving on a one way street.

The victim identified as Chinedu Joseph Ojimadu died when his car went up in flames around Ibusa Asaba Expressway in Delta state yesterday.

Motorists reportedly used fire extinguisher to put off the flames sadly, they all watched in horror as he burned to death.

An eyewitness blamed officials of Nigeria’s Police Force Anti-Crime patrol team in Kwale division for the fatal crash that led to Chinedu’s death.

See photos of the police patrol van and the deceased car below . 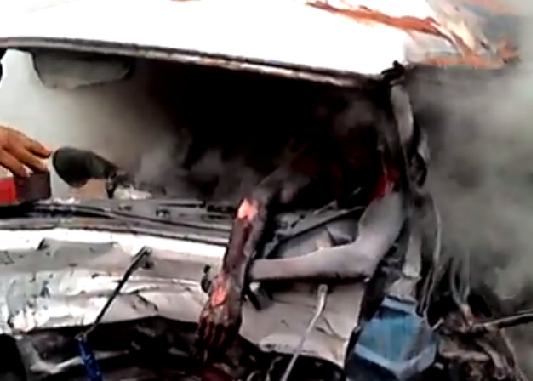 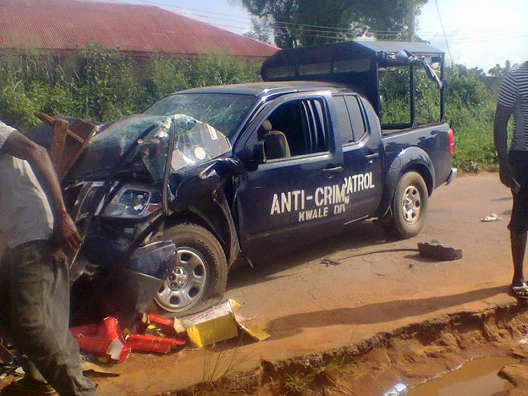