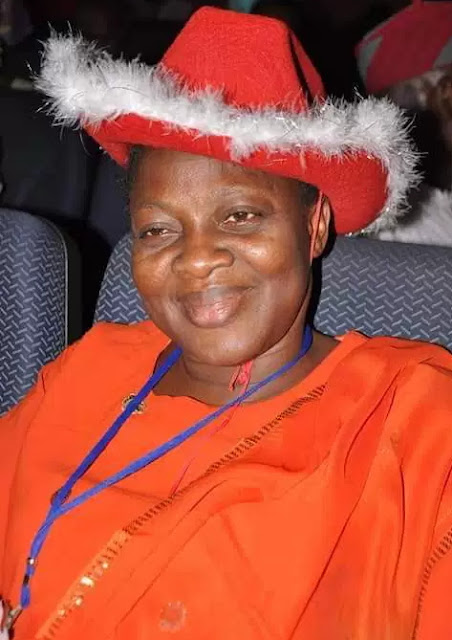 Mrs Betty Olubunmi Odumusi, Ogun State Permanent Secretary who died exactly two days after she was sworn in is set for burial.

According to family sources, Mrs Odumusi who lost her longtime battle with cancer last week had been treated at both foreign and local hospital but her condition didn’t get better.

The deceased was receiving treatment at an hospital in the US when Amosun announced her appointment, she flew back into Nigeria to attend the inauguration and two days later she died in her sleep.

Family insiders said Mrs Odumusi was very weak but managed to make it to her inauguration.

The 57-year-old Ogun Politician is set for burial.

A condolence register is currently opened at her family house in Abeokuta. 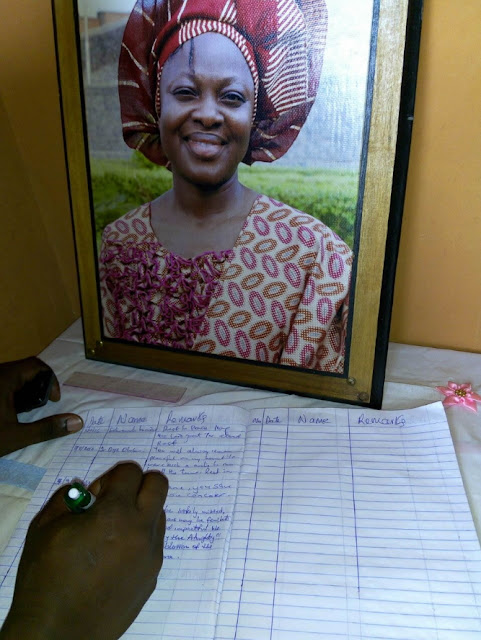 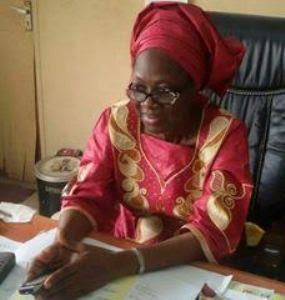