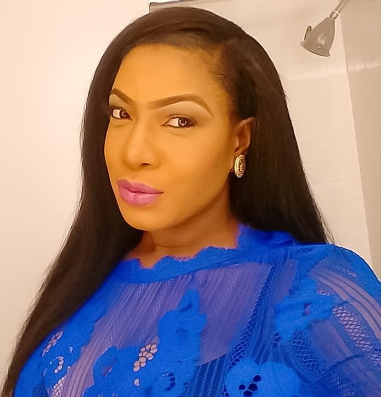 Check out Nollywood actress Chika Ike pampering herself inside her hotel room.

The actress who just finished working on the season 2 of her African Diva Reality TV show has been travelling all over the world in the past 6 weeks.

She was last spotted window shopping in New York.

See more photos of the actress inside one of New York’s most expensive hotel, Waldorf Astoria 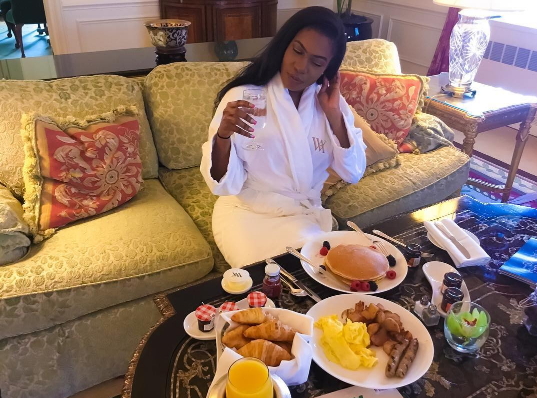 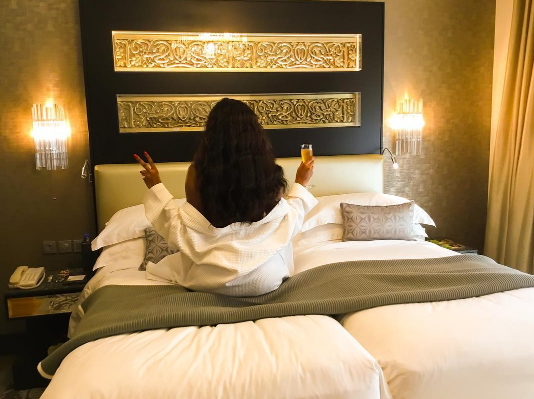