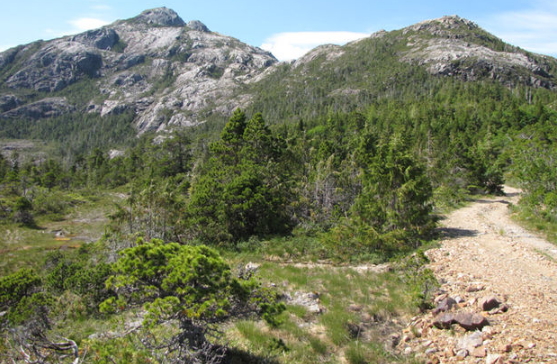 There are indications that Uranium may have been discovered within the northern part of the country. This discovery may place Nigeria on the world map of nations with nuclear resource materials, with attendant economic implications.

This news comes just a week after the discovery of a special type of Nikel in Kaduna state.

The Uranium deposits are said to be discovered in parts of Gombe, Bauchi, Adamawa, Bornu, Kano and Taraba states.

Curiously it in some of these states that Islamist terror group, Boko Haram, have concentrated their attacks in the last few years.

Sources in Kaduna told Daily Sun at the weekend that most of the governors of the northern states are aware of the discovery.

Similarly, the governments of the United States of America, the United kingdom and Russia are aware of the presence of this mineral resource in the north.

Sources at Sheda Science and Technology Complex as well as the Nigeria Space Agency hinted that the discovery was made around 2015, but that it is only the federal government that can make an official announcement.

President Buhari had recently directed the NNPC to intensify efforts on the exploration of petrochemical resources within the north specifically, at the Lake Chad and Benue troughs and Kolmani Richard River.

It was not clear at press time whether the President’s directive would include the oil deposit OPL 915 located in Odeke in Kogi state being contested fiercely by Anambra state.

The Presidents’ directive, it was gathered, was a way of hedging the risk of the oil producing states of the south seceding from the federation.

This position is reinforced by the recent insistence of some northern elites indicating that the north is not bothered by threats of secession by the southeast.

Several attempts at resource control, otherwise known as Fiscal Federalism, have always been fiercely resisted by the north.