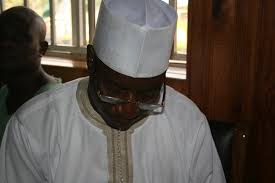 Ex-Adamawa Commissioner Jailed For Defrauding Adamawa State Government Of N51.5Million While In Office

A former Commissioner of Local Government Affairs in Adamawa State, John Elias Babani was on Friday, December 4, 2015 handed a 10 years jail term by Justice Bilkisu Bello Aliyu of the Federal High Court, Yola, Adamawa state for defrauding Adamawa State government of the sum of N51.5 million while in office.

The former commissioner was arraigned by the Economic and Financial Crimes Commission (EFCC) on March 5, 2013 alongside two others who were discharged as well as a company owned by Elias on four count charges of fraud. 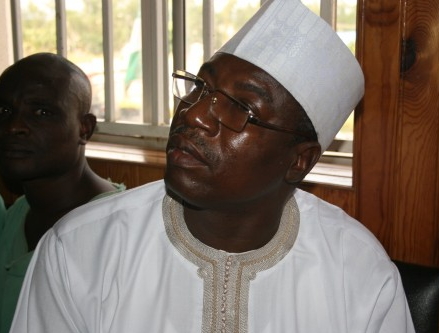 Justice Aliyu sentenced the first convict, John Babani Elias to 10 years imprisonment on counts 3 and 4 but the two sentences will run concurrently.

In addition, the first convict must return/refund the sum of N51.5 million to Adamawa state local Government joint account fund from where it was stolen.

The judge also ordered the Corporate Affairs Commission (CAC) to wind up Al-Akim Investment Limited and have its assets forfeited to the federal government of Nigeria.

Justice Aliyu said the judgment will serve as a deterrent to public office holders who may want to divert public funds for personal benefit.

Boko Haram’s Planned Christmas Attack In Abuja: Military Warns Nigerians To Be On The Alert
Planned Terrorist Attacks At Hotels In Nigeria: US Embassy Alerts Citizens