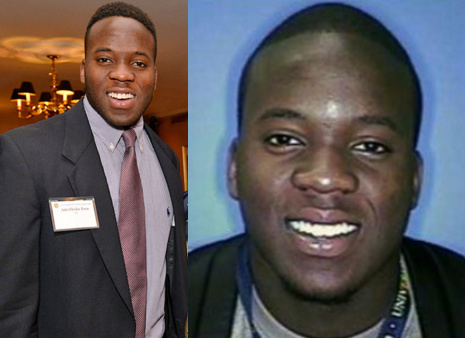 21-year-old Okeke was kidnapped alongside his colleague at the University of Rochester on the 5th of December. The victims were tortured by their kidnappers in a home where they were kept for hours before SWAT team finally rescued them. 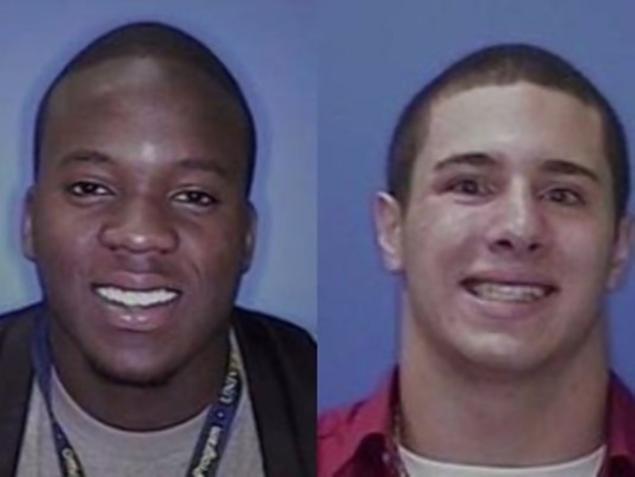 Six criminals have been arrested and charged in connection with the kidnap.

There were all charged with 2nd-degree kidnapping.

Ani Okeke Ewo suffered gunshot wounds to the leg. He is currently being treated at the hospital.