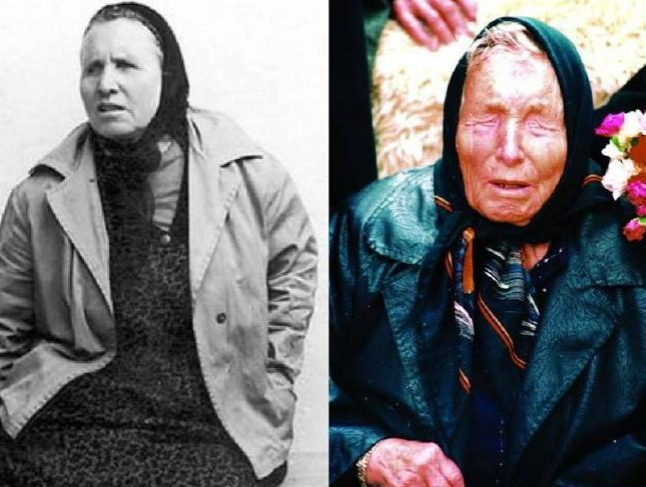 December 8, 2015 – “Terrorists Will Attack, Invade Europe In 2016, Obama Will Be The Last US President” – Blind Prophet Baba Vanga Predicts

Meet Baba Vanga, a Bulgarian woman popular for predicting things that will come to pass in years to come.

Baba Vanga’s predictions for 2016 is chilling.

She foresaw a “Great Islamic War” that will spring out among the Arabs in Syria and will end with the establishment of a caliphate in Rome by 2043.

She also foresaw terrorists invasion of Europe in 2016.

Vanga who died in 1996 at age 85 said President Obama will be the last US President.

Let’s wait and see how that plays out.