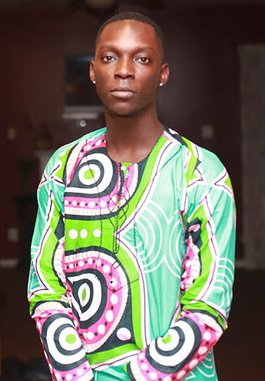 According to police investigation, Dire died on the spot. 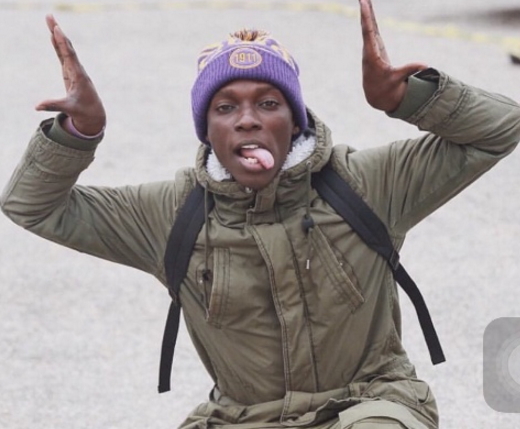 Before his death, he was a student of Morgan State University in Baltimore.