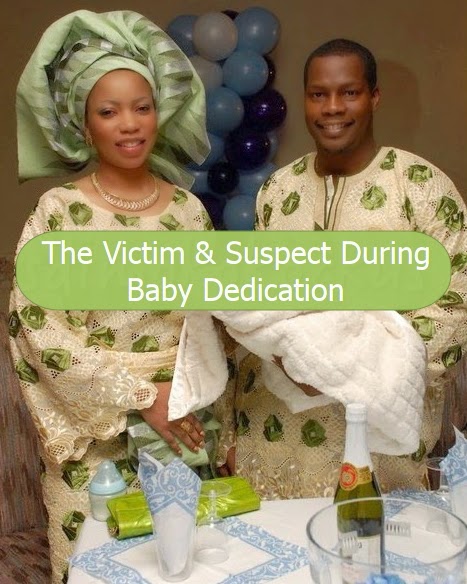 May 3rd, 2015 – Sister Of Nigerian Husband Who Killed Her Husband In Delaware US Says Suspect Temitope Adebamiro Cheated & Used Charm On Victim

“Nigerian Woman Who Murdered, Stabbed Husband To Death In Delaware US, Temitope Adebamiro Used Charm On Him For  Years” – Suspect’s Family

Temitope Adebamiro, a 35-year-old Nigerian woman who got into legal trouble last week after she stabbed her husband and slit his throat during a domestic dispute has been charged with 1st degree murder.

The murder that happened at the couple’s home in New Castle Delaware was a result of years of endurance on the part of the victim, Adeyinka Adebamiro who reportedly lived most of his life with the suspect under tension.

When the news first broke, many saw the suspect as victim but her sister, who requested anonymity told Sahara TV that the suspect is a marijuana addict who enjoyed partying and excessive alcohol consumption.

This is what Temitope Adebamiro’s sister told the press in a recent interview:

“whatever she is saying [about him cheating], she is just trying to cover up what she has done. He would never cheat on her.”

“She has been the one cheating on him, I can count five that I know of that she has cheated with. When I confronted her, I told her there is no need to be in the marriage if she didn’t love him. I noticed about two and a half years ago, she’s been coming in with some [more men].”

“I noticed about two and a half years ago that she’s been practicing black magic. I was really scared when I saw some [fetish] items in her wardrobe. I even called my pastor in Nigeria and he told me to pray.”

“She [Temitope] was in Nigeria when he [Adeyinka] found some of the things that she had under the bed. I wasn’t there but according to him he has not been happy with the whole issue and he was praying about it. For 3 nights he didn’t sleep in the bedroom,” she said.

“I want people to know that Adeyinka waa very good man. He didn’t deserve to die.” 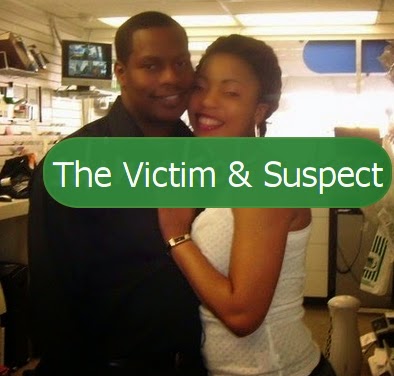 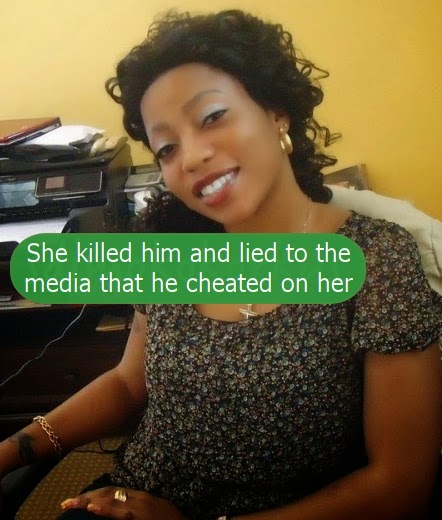 The deceased was buried yesterday in Philadelphia.

The suspect has been held at the Delores J Baylor Women’s Correction Facility without bail.

May Yinka’s soul rest in peace.