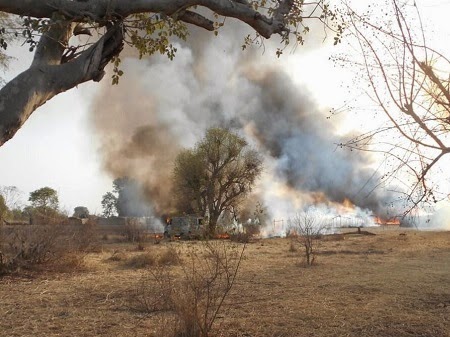 The Nigerian military seem to be  winning the war on Boko Haram in the past one month.

Early this morning, the troops arrested a contractor supplying fuel and food items to Boko Haram terrorists in Daban Shata area of Baga in Borno State.

The Military intelligence officers had been trailing him before catching up with him in the wee hours of today while he was taking fuel and foods to some hungry Boko Haram terrorists trapped by the army.

See his photo below 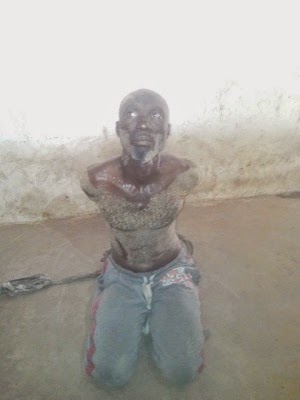 Meanwhile, the military has set a section of the dreaded Sambisa forest on fire after they rescued over 260 women and their kids trapped while fleeing from Boko Haram.  They have been handed over to NEMA. 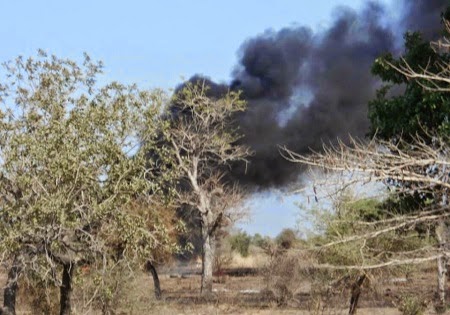 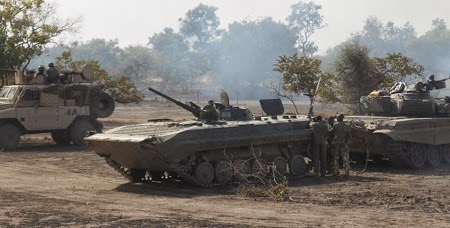 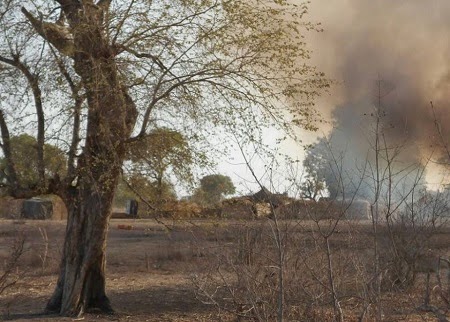 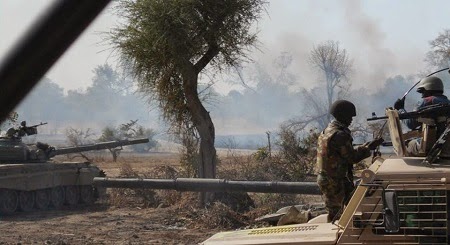 Search and rescue operation is still ongoing in Sambisa Forest.

Kudos to our men. May God be with them.

Continue Reading
You may also like...
Related Topics:boko haram food supplier arrested, who is supplying fuel to boko haram