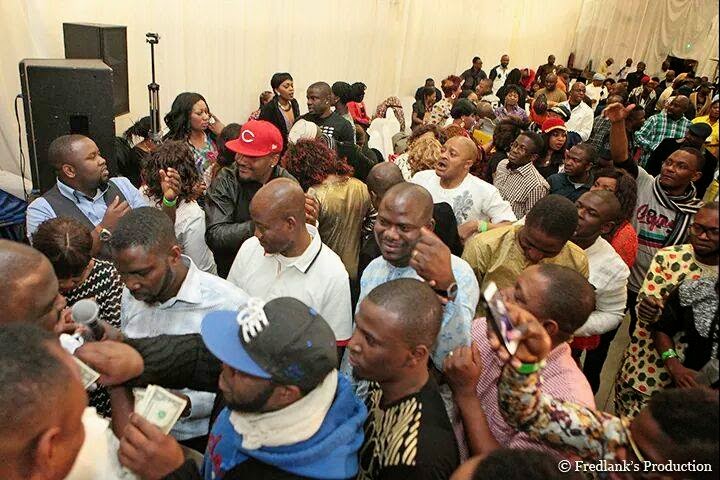 On Friday the 7th of November 2014, Fuji musician Abass Akande Oberese and his wife, Tolanikawo Akande, the mother of his five children stormed Dublin Ireland for a live in concert. 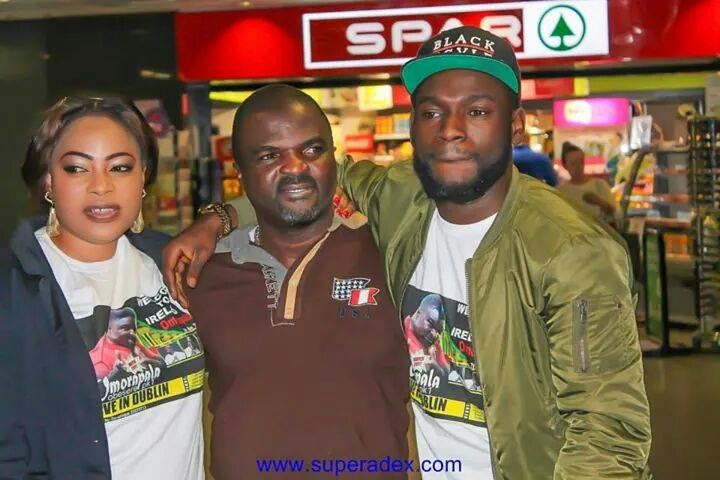 The concert experienced a huge turn out as many Nigerians living in Ireland stormed the concert venue spraying money on the popular musician.

Sources say Obesere made so much money at the event. The show organizer, Crown Ventures said this concert broke all-time records in Dublin.

See photos from Obesere’s live in concert in Dublin below: 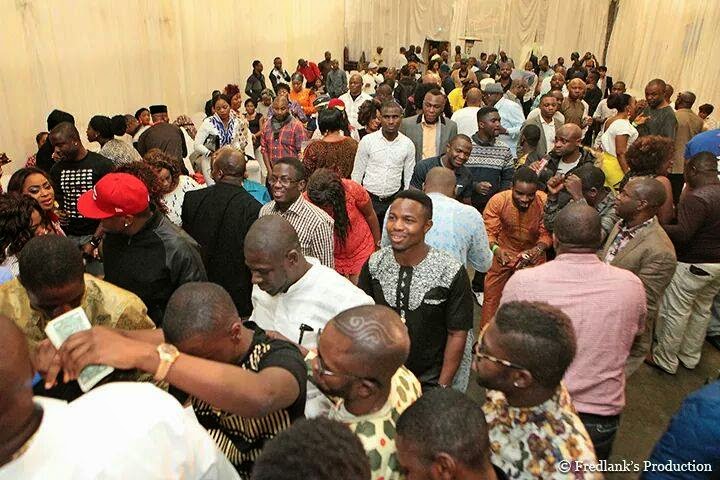 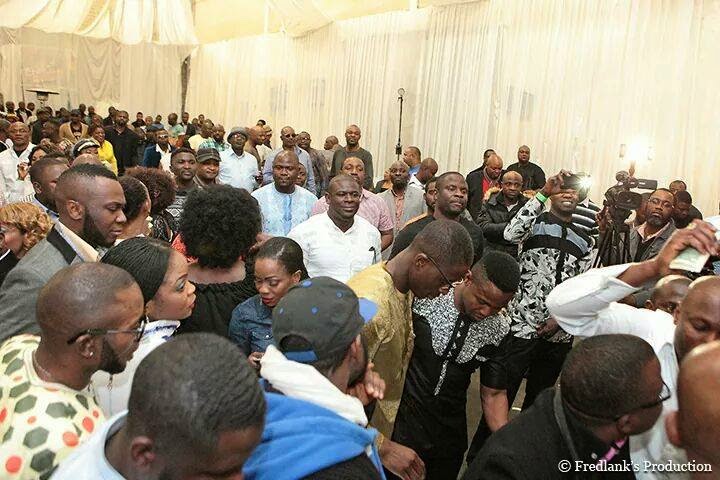 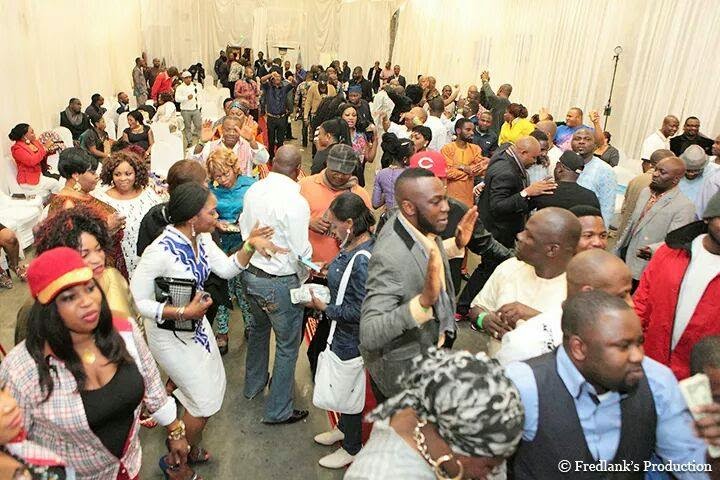 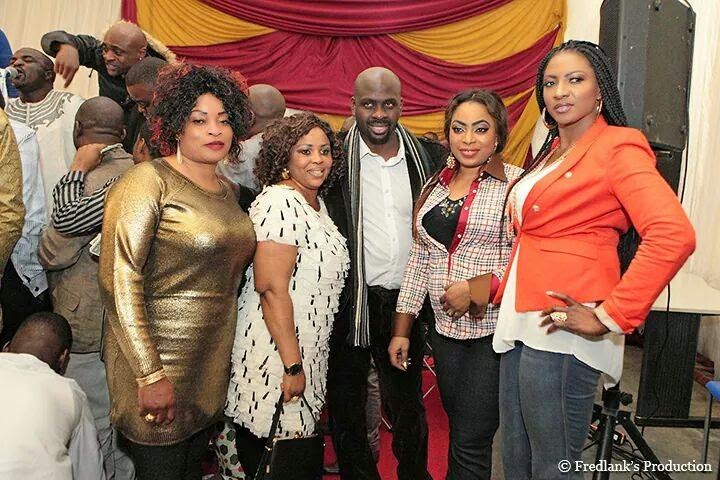 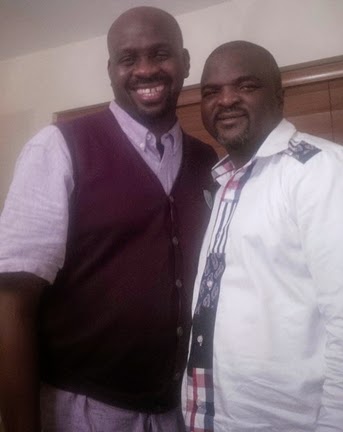 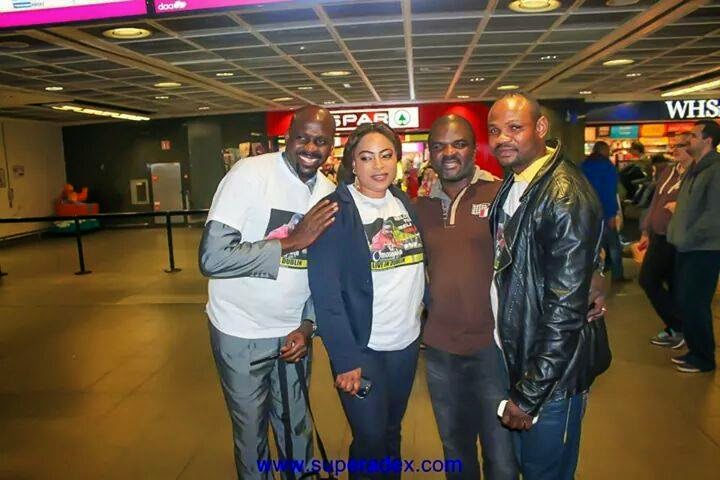 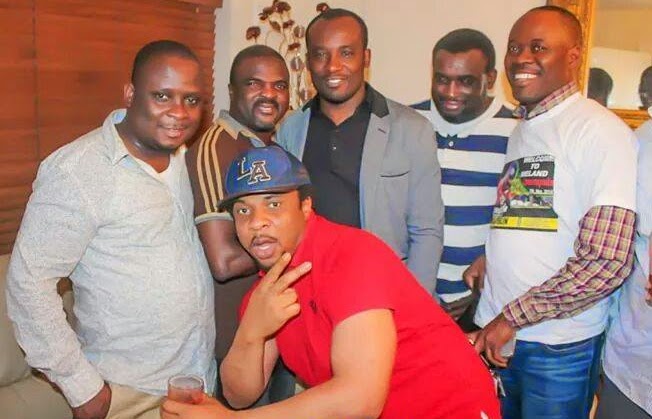 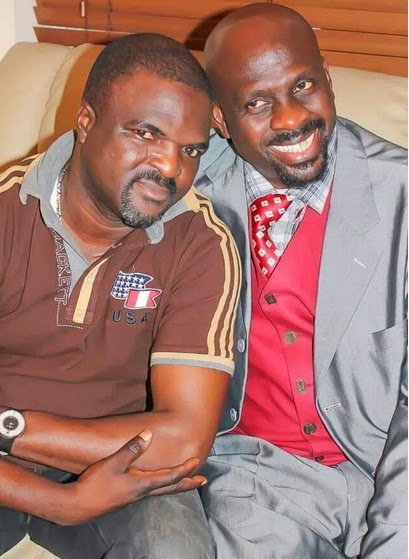 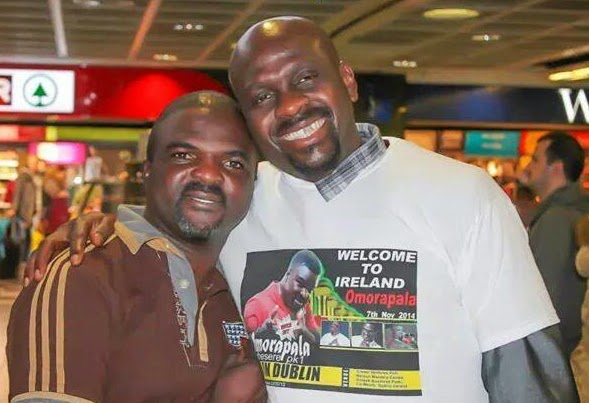 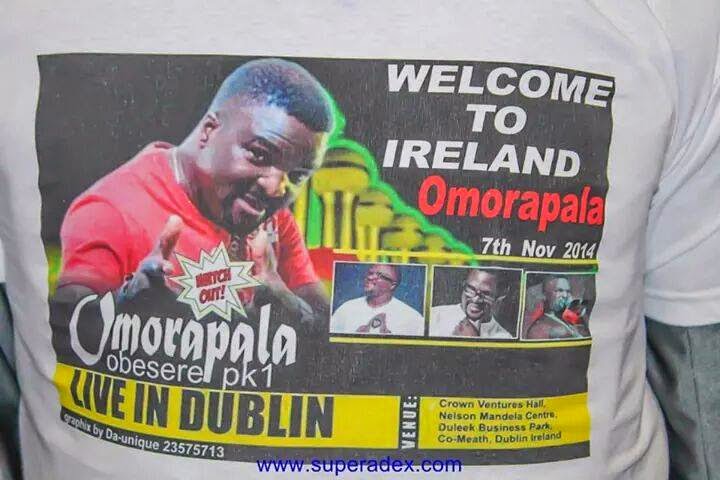 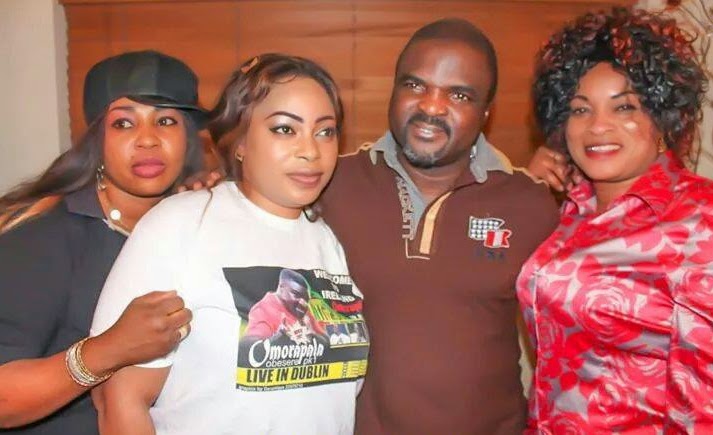 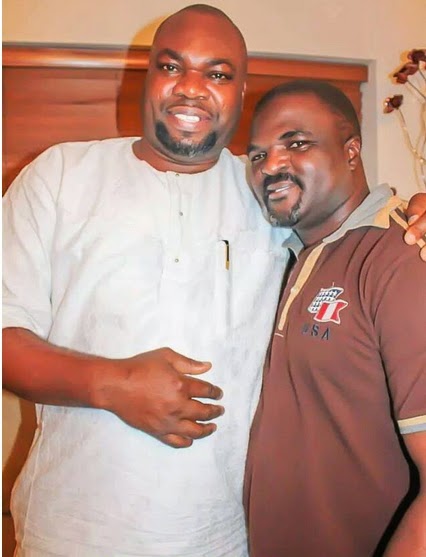 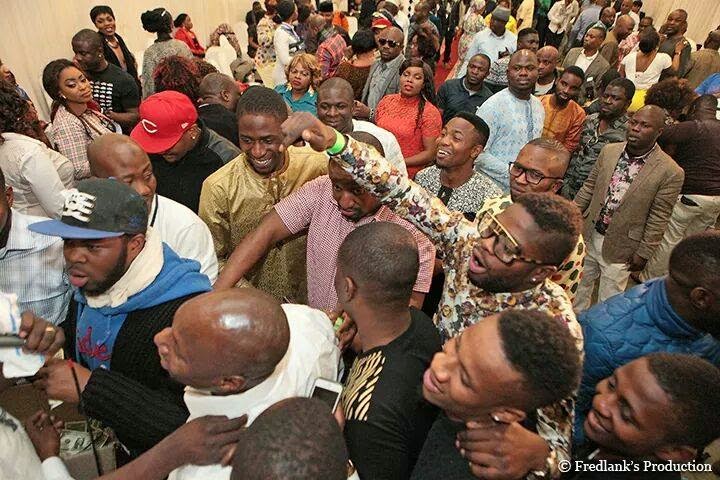 Whaooo Naija people sabi travel o. There is nowhere in the world you will not find Nigerians, they’re quite  adventurous ….See crowd!