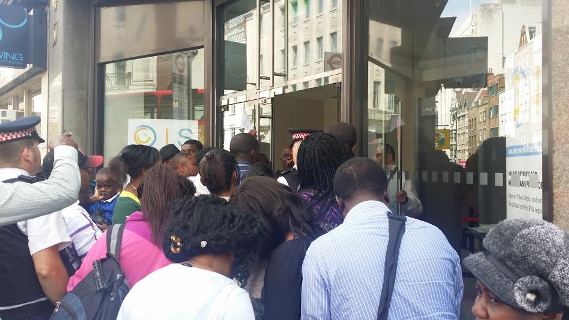 Some Nigerians based in London who have bank accounts at home stormed the High Commission on Fleet Street yesterday for the Bank Verification Number process but to their surprise, they were all ordered to pay £30.00.

Since BVN registration is free in Nigeria, the citizens then questioned the officials about the mandatory fee but no reasonable explanation was given.

They were all locked out for refusing to pay and protest soon erupted. Police were later called in to restore order to the place. 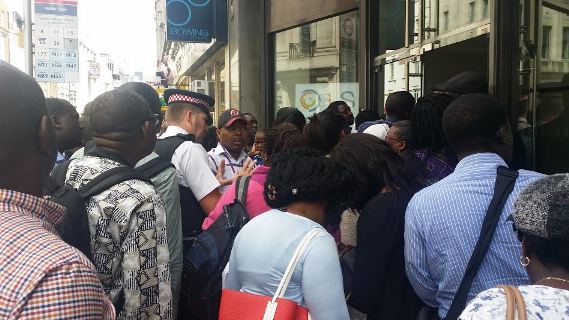 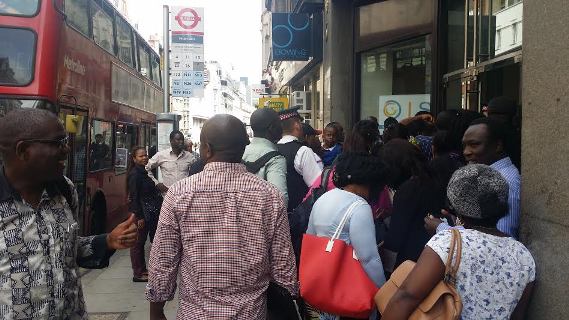 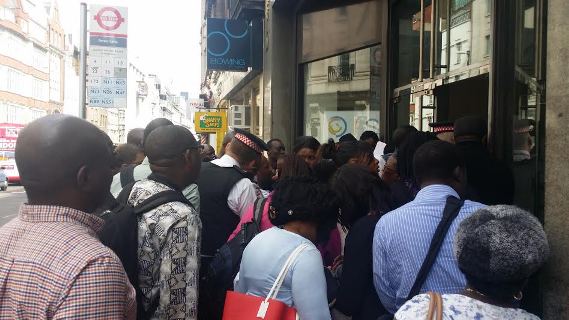 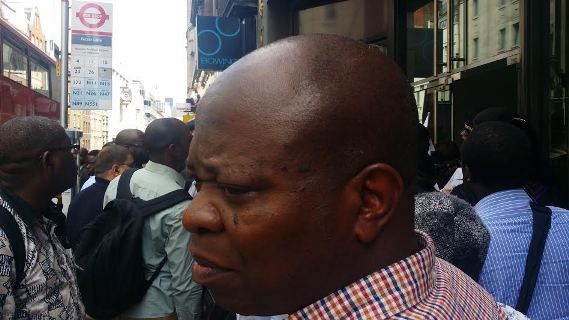