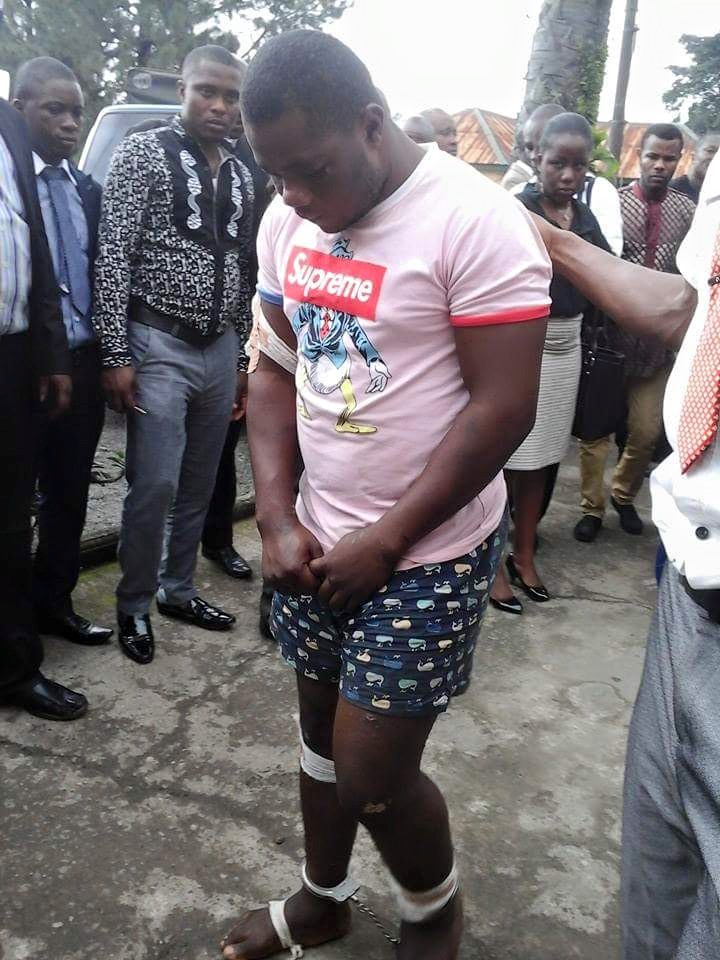 End has come to the operation of a demon in human body, a heartless criminal who has taken over 200 lives of innocent Nigerians.

The cultists turned armed robber now a kidnapper has been declared wanted since 2013 but finally he was caught while trying to carry out a high profile operation at a hotel in Imo State.

28-year-old Henry Chibueze who was a member of the black axe cult group before he dropped out of school was on his was to abduct the tribunal Judges at Disney Hotels when police tracked him down following a tip off.

Police later arrested him at his elder brother’s wife’s home where he had gone for spiritual treatment.

He married a Cameroonian woman who believes he is a clothes dealer.

Mr Chibueze told police he has killed over 200 people after they proved stubborn.

He also confessed to the murder of his girlfriend and her entire family in Lagos after she abandoned him and fled with his N45 million.

After his arrest, he led police to the hideout of his treasurer, native doctor and his security detail, who was identified as Hakeem Bello, a Nigerian army officer who fled from Boko Haram.

He was paraded in Imo State yesterday where Governor Rochas Okorocha briefly interviewed him. 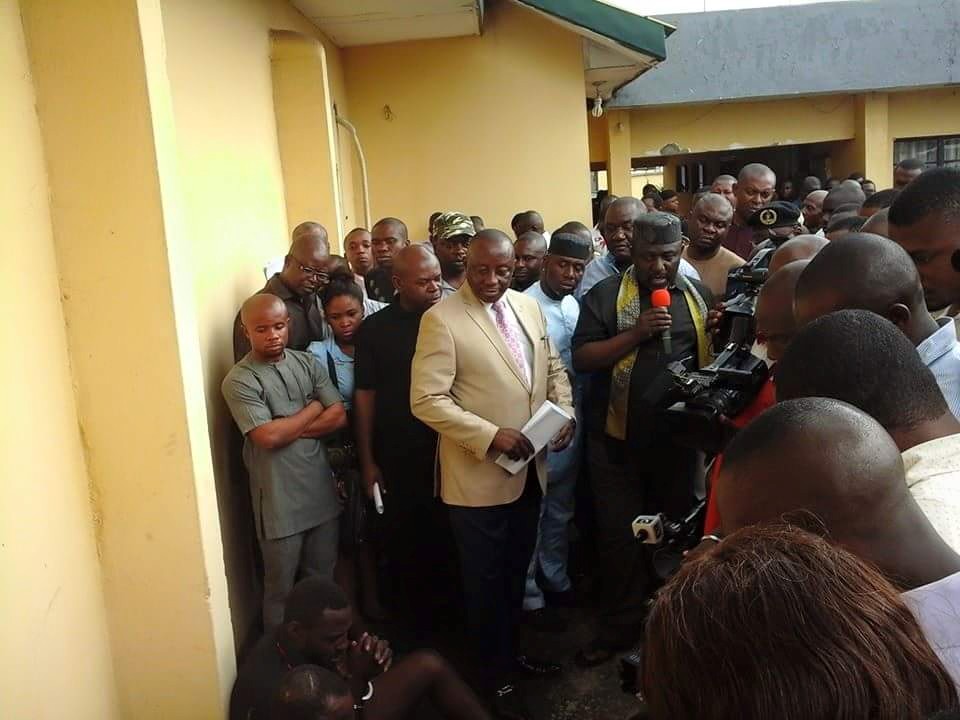 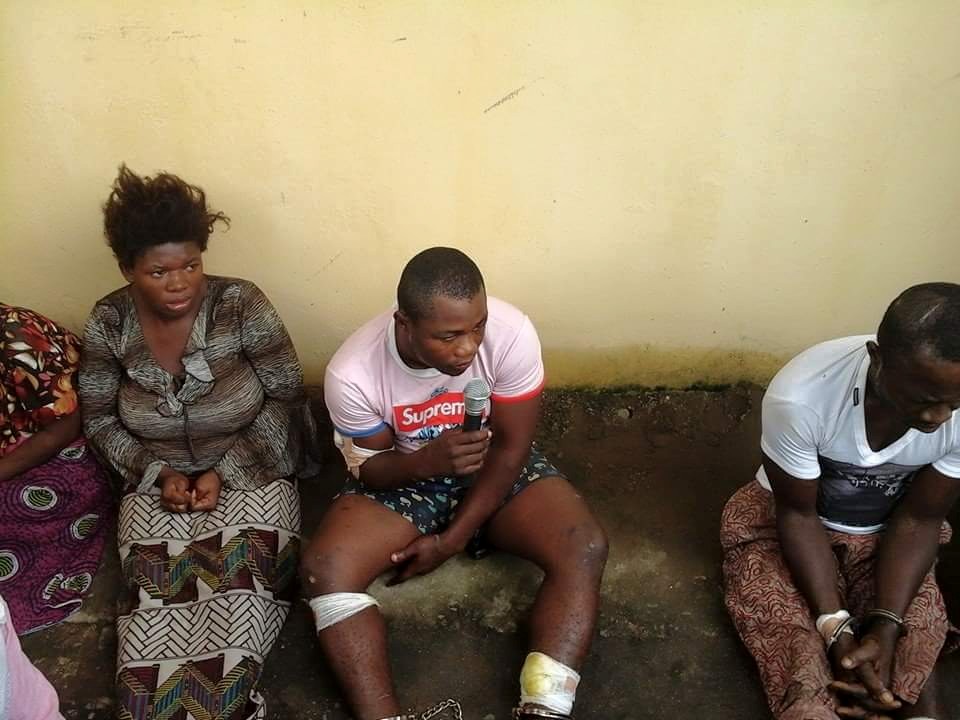 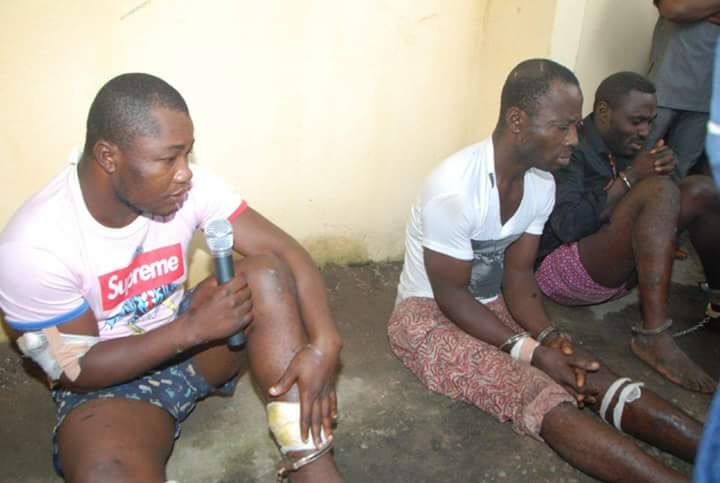 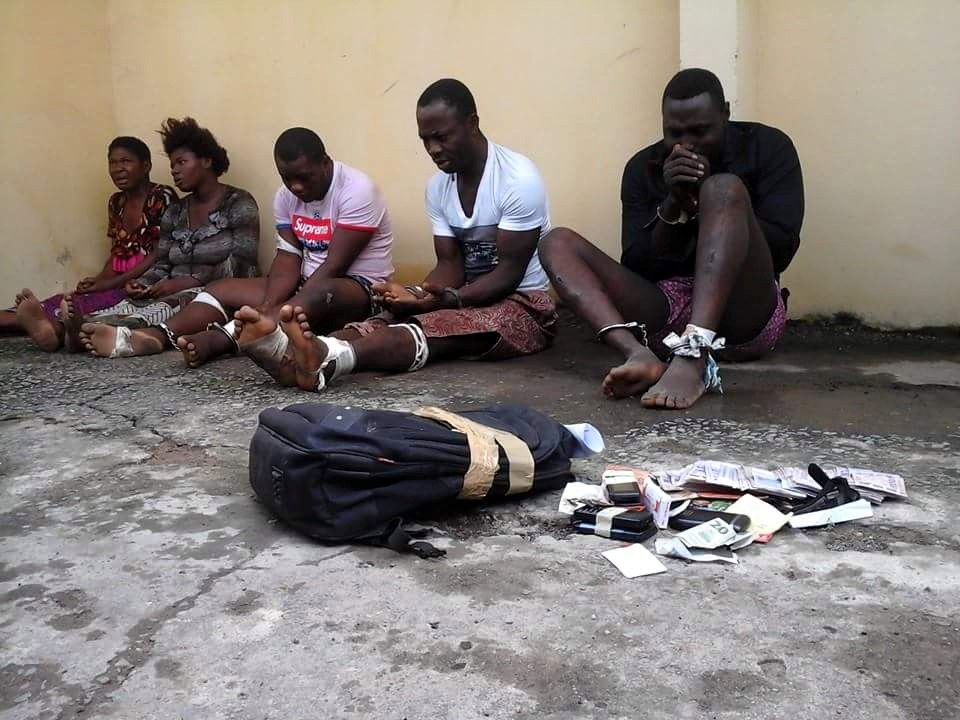