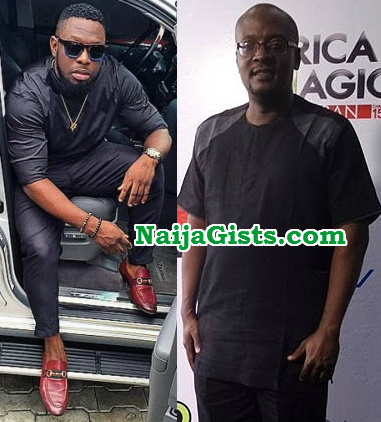 Few days ago, star singer Timaya admitted that he had consensual sex with a US-based lady simply identified as Sheila.

Nollywood critic and movie producer Charles Novia has aired his opinion on the matter. Charles blames Timaya for admitting his fault. He advised Timaya to go and hire a lawyer to help clear his name in America.

“He implicated himself much in that interview, in my opinion and not of the crime he has been accused of but of his admission of being in the same room with the lady and revealing aspects of the post – coital incidents which any smart lawyer in America could use against him in a court of law. 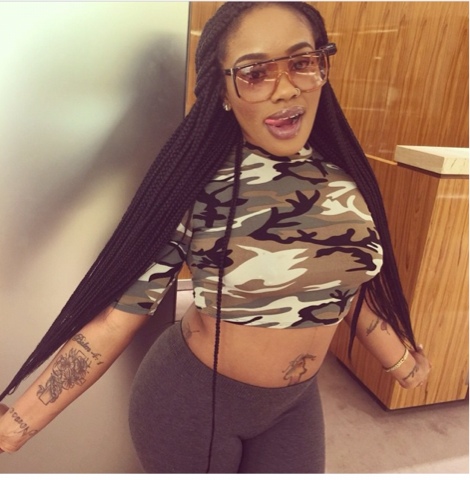 “His honesty is commendable but a naivete not to allow a paid media manager give his own side of the story is my worry.”

Charles further said, “Here’s what I would suggest; Timaya should do; get a good lawyer and go to America and prove his innocence.

“I repeat, that this is not an allusion that Timaya is guilty but I’m concerned that he has to put this behind to move on as a creative artiste and also to redeem himself and other Nigerian artistes who might get affected by a blanket suspicion in the eyes of the larger world.

“A good lawyer would ask questions on aspects of Sheila’s story which on face value as it is from the statements right now; seem to be a bit out of place.”

Photos: How Money Ritualists Murdered 4-Year-Old Boy In Ijanikin Lagos, Gave Dead Body To Imbecile
Photos:Nigeria’s Most Wanted Kidnapper Arrested In Imo State,Meet The Vampire Who Has Killed Over 200