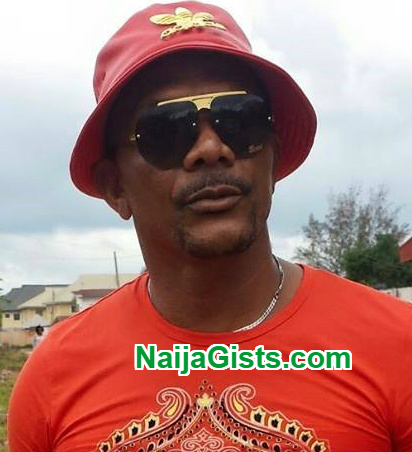 A popular Anambra-based Nollywood actor has been arrested by Police for an alleged robbery case in Onitsha.

According to police report, the suspect invited a 30-year-old man simply identified as Stephen into the hotel and in the course of their discussion, a violent argument arose which attracted the attention of the hotel management.

Police were able to recover 80% of what he stole from him and granted him bail. 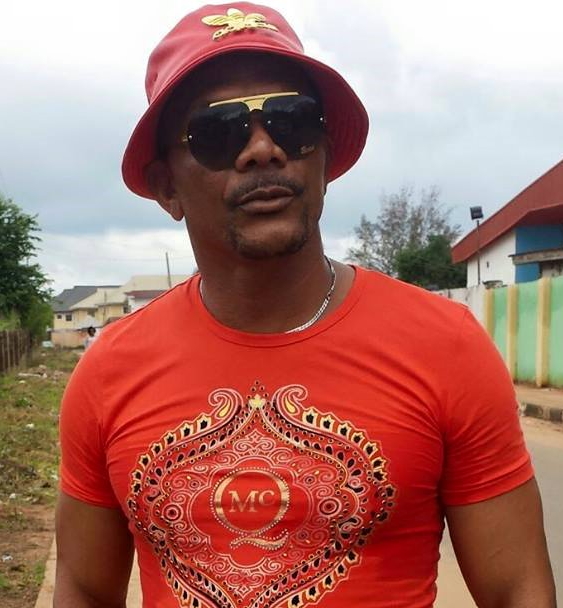 When a call was put through to the actor, he promises to call but never did.