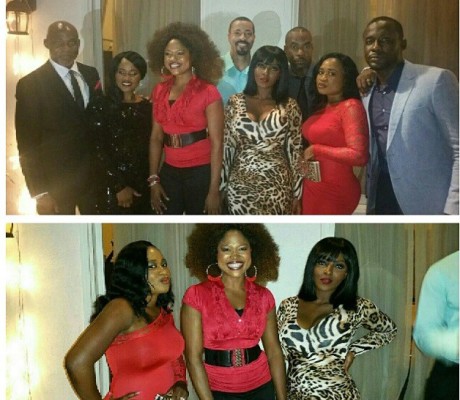 The movie which also features several Hollywood stars is being directed by Nollywood actor Robert Peters who relocated to the United States in 2003.

Check out behind the scene photos below 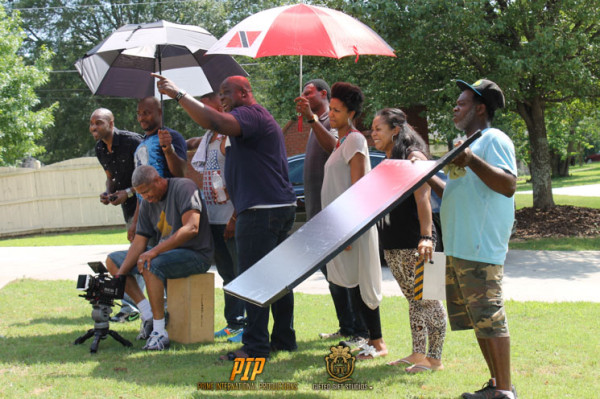 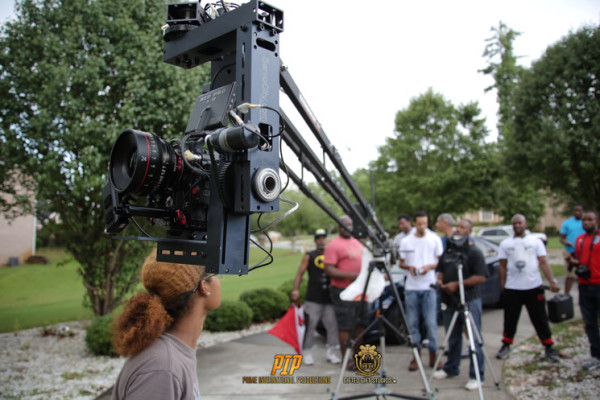 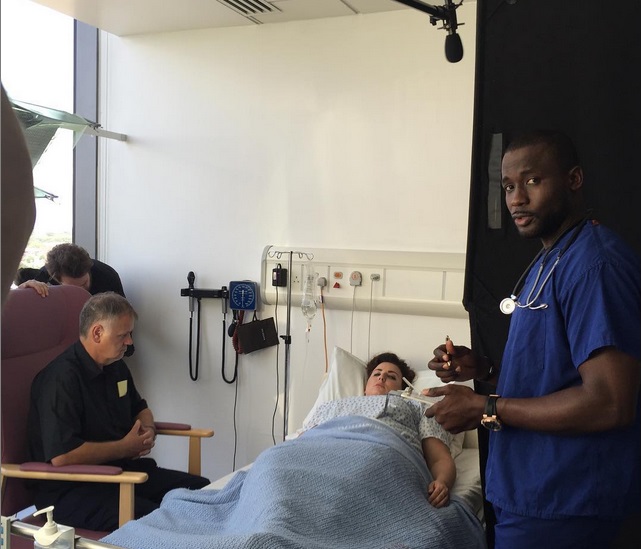 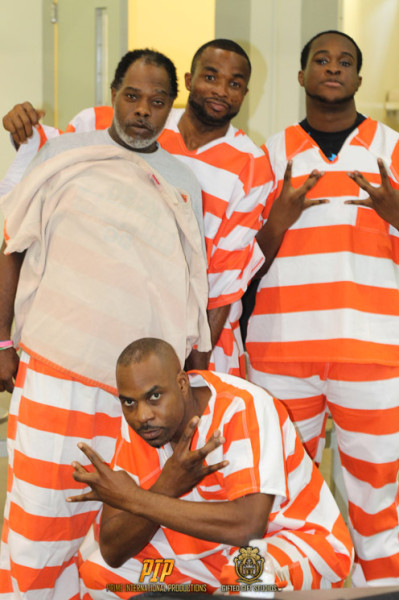 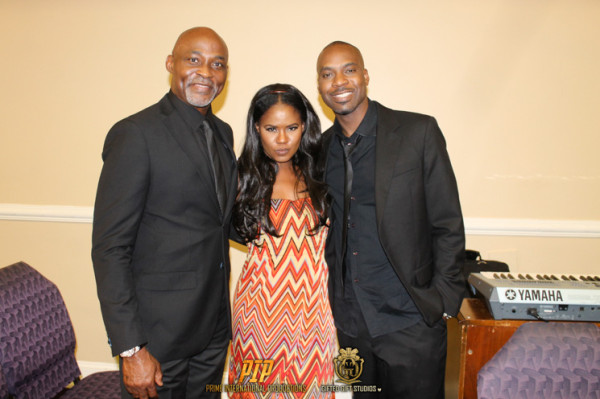 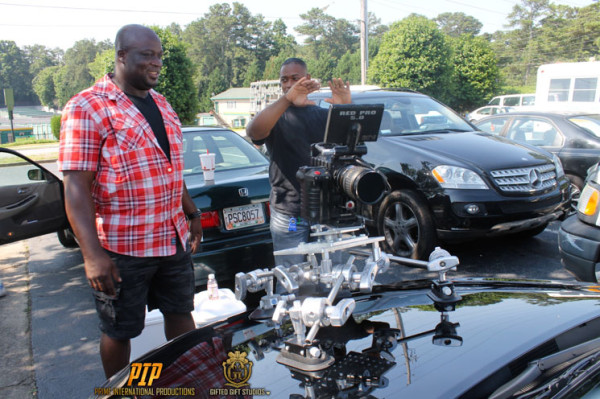