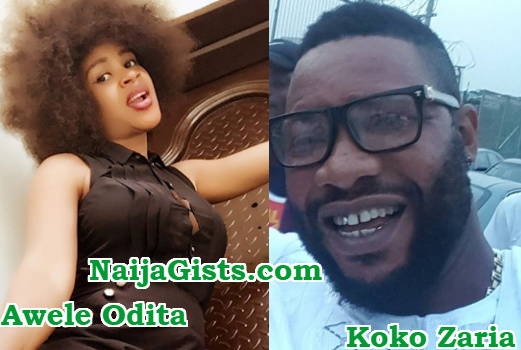 Another Nollywood serial bed hopper who found herself stuck to NURTW Boss Ganiyu Olayinka Oyedepo aka Koko Zaria has delivered a child out of wedlock.

After a series of back and forth media war, Koko Zaria’s wife, Oyinda Oyedepo aka Mumcy Aliyah has finally accepted Awele Odita as her husband’s official mistress.

She reportedly delivered a baby boy for the NURTW boss in New Jersey yesterday.

Here is the photo of the adorable Prince. 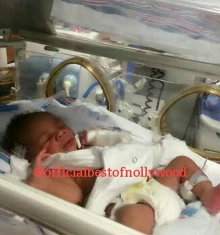