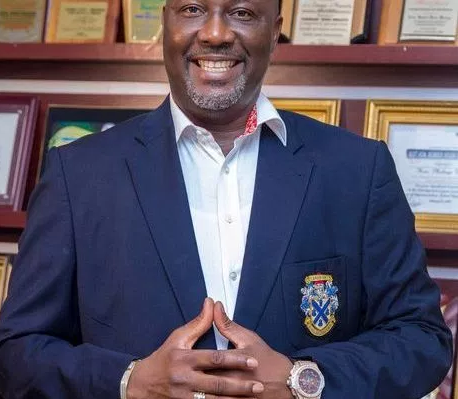 Saraki-led Senate thug, Dino Melaye has come under fire for allegedly bribing his way out of Ahmadu Bello University in Zaria.

Few hours after the Vice Chancellor of the institution, Garba Ibrahim confirmed that the Kogi West Senator graduated from the school, more details pointing to the fact that Dino Melaye bribed his way out the institution have emerged.

Garba today confirmed that Melaye was among those who graduated with 3rd Class BA in Geography.

Dino Melaye claimed that he served in 1999 but ABU VC today confirmed that he graduated in 2000.

So did Dino Melaye completed his NYSC service before graduation??? (Totally impossible) 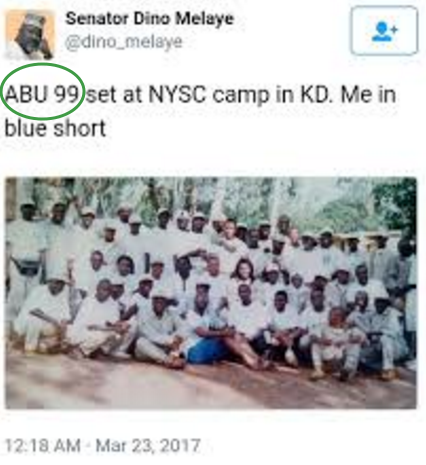 Who are we to believe here?  Abu VC or Melaye who has been conflicting himself since Sahara Reporter exposed him?

A close check on the authentic record from ABU shows that Dino Melaye’s name was not among the those who graduated in 2000. 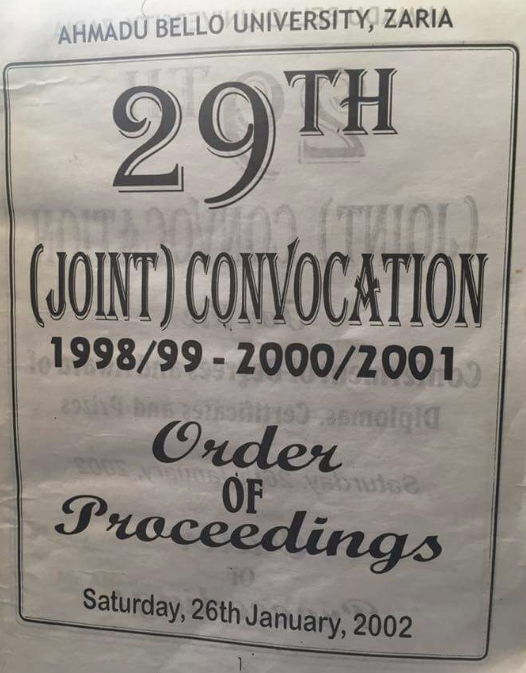 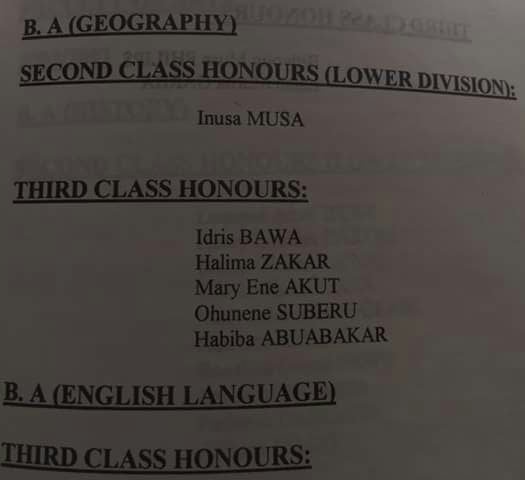 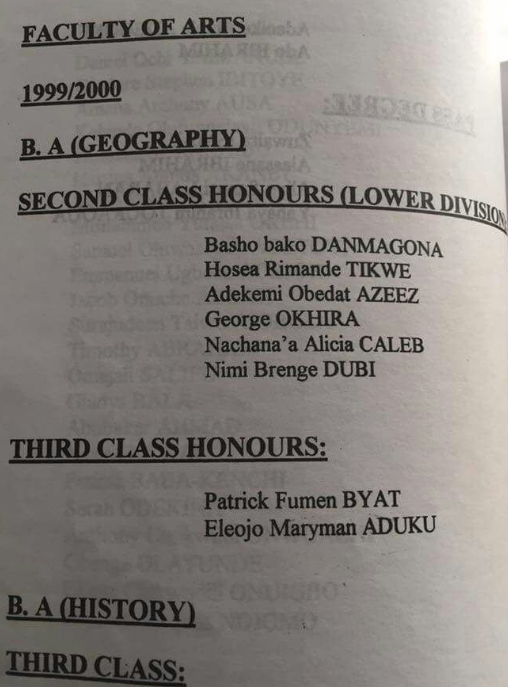 It is now obvious Dino Melaye dropped out the institution before bribing his way to get a certificate. 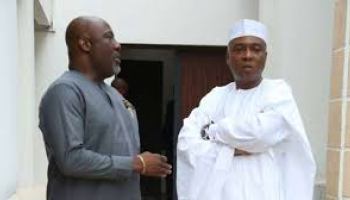 Even Saraki is worried as Yaba don gas….**wink**

Nothing is hidden under the sun.